Eyewitnesses saw a man in a Ford Ecosport driving down the cliff and alerted authorities. Emergency services are preparing to recover the man's body. 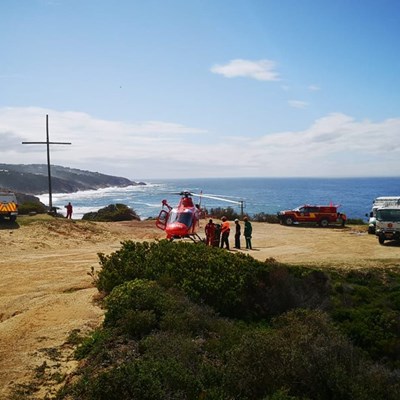 The vehicle that went over the cliff at the Voëlklip viewpoint near Herold’s Bay on Wednesday morning, is believed to be a rented white Ford Ecosport, reports George Herald.

According to George police communications officer, Capt Nolonwabo Tshengu, eyewitnesses saw a man in the Ecosport driving down the cliff at approximately 8.30 this morning.

At this stage, emergency services are preparing to recover the body at the bottom of the cliff.