The Desmond and Leah Tutu Legacy Foundation said that former president's foundation was reopening old wounds with its recent statements. 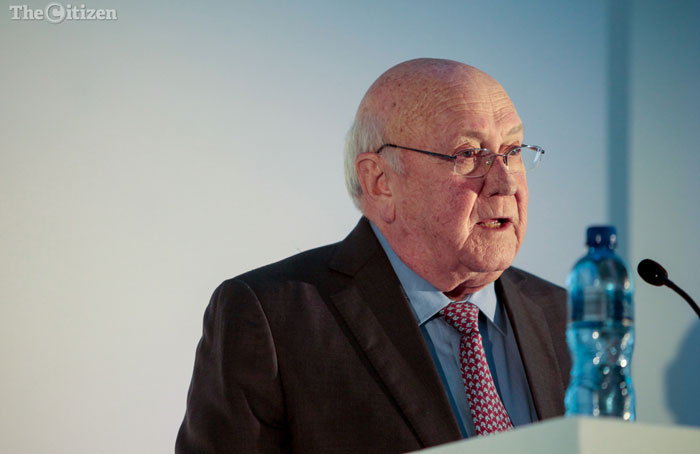 The Desmond and Leah Tutu Legacy Foundation said on Sunday it was irresponsible for the FW de Klerk Foundation to debate the degree of awfulness of apartheid, given that its effects were still felt today.

“South Africa is on an economic precipice. It is beset by radical poverty and inequity. Those who suffered most under apartheid continue to suffer most today,” the Tutu foundation said.

In a statement this week, the FW de Klerk Foundation labelled the notion that apartheid is a crime against humanity “soviet agitprop” – propaganda meant to agitate. This was in response to what it called the EFF’s “vitriolic attacks” on De Klerk at President Cyril Ramaphosa’s state of the nation address on Thursday.

The foundation agreed with calls made by the ANC and South African Council of Churches for the FW De Klerk Foundation to unconditionally retract its recent statement.

“Speaking after Mr De Klerk appeared before him at the Truth and Reconciliation Commission, in May 2017, the archbishop described the former president’s unwillingness to accept national party responsibility for its apartheid policy as ‘devastating’ and said it almost drove him to tears,” the foundation said in its statement.

It quoted Tutu as saying at the time: “All that is required is to say that ‘we believed in this policy, but it is a policy that brought about all of this suffering. It is a policy that killed people. Not by accident’ … I had hoped there would have been the possibility of statesmanship.”