All three officers were based at the Lentegeur police station in Mitchells Plain. 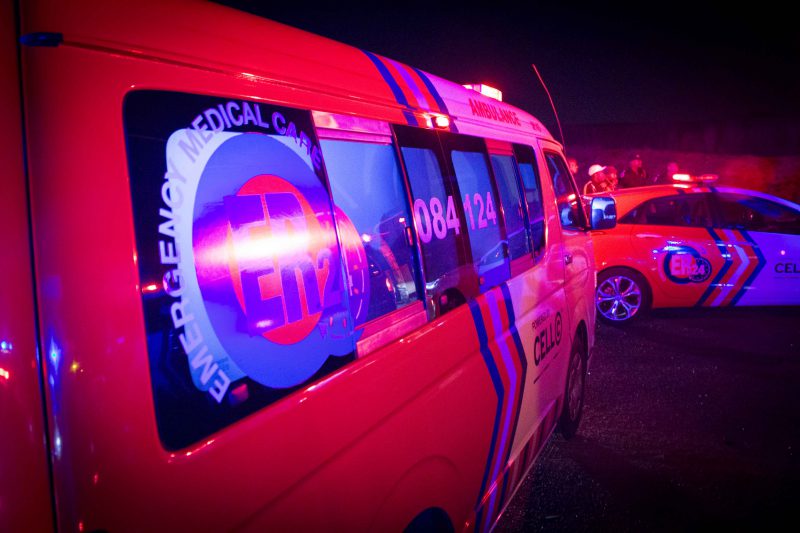 A case of culpable homicide is being investigated after a young Cape Town constable was killed and two of his colleagues were injured in an early morning car crash on Wednesday, Western Cape police confirmed.

The 22-year-old officer died at the scene while his colleagues, aged 23 and 24, were taken to hospital after their vehicle overturned on Govan Mbeki Road in Philippi, police spokesperson Brigadier Novela Potelwa said.

All three officers were based at the Lentegeur police station in Mitchells Plain.

Trauma counselling had been arranged for the constable’s colleagues, Potelwa added.

The officer’s name is known to News24 but cannot yet be published as his next of kin was still being informed of his death.

“For the short time we worked with him, he was a community policeman and was loyal to his job. [It’s] so sad that his time in SAPS was cut short.”