The commission and Vodacom have reached an agreement to a 30% price reduction from April 1. 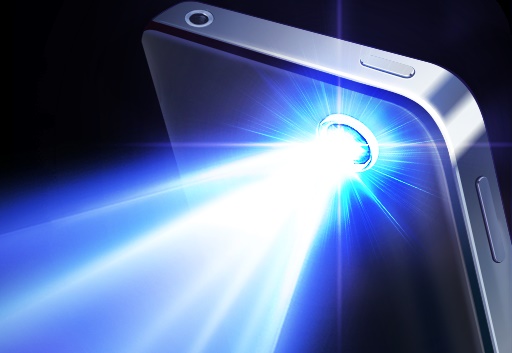 The Competition Commission has recommended that telecommunication company Vodacom reduce its monthly data prices by at least 30% from April.

The competition watchdog had given telecommunication companies three months to implement their recommendations.

After investigating the cost of data in the country the commission earlier found MTN and Vodacom to have had high data costs. In a report, the commission recommended that they reduce their mobile data price by half or face prosecution for exorbitant pricing.

The commission and Vodacom have reached an agreement to a 30% price reduction from April 1.

Vodacom CEO Shameel Joosub noted that the network would not fight the commission but instead constructively tackle the issue raised by the Competition Commission in the report on prices.

The network has agreed to a two-year reduction on monthly data bundles across the board.