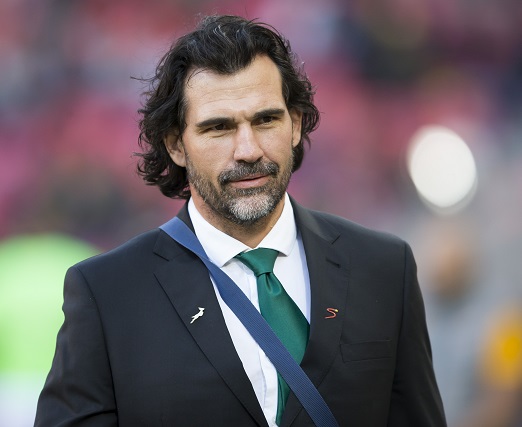 The possible resumption of the Super Rugby competition in an abbreviated form and through the avenue of local derbies is being investigated by Sanzaar, the umbrella organisation of the rugby countries of South Africa, New Zealand, Australia and Argentina.

The competition has been stalled due to the worldwide crisis surrounding the coronavirus, which has brought all sporting events globally to a virtual standstill.

Former Bok lock Victor Matfield told The Citizen that for local derbies to continue, a lot of key role players would have to come to the party.

ALSO READ: Could local derbies save the Super Rugby season?

“I think first of all one has to look at the safety of the players and what kind of travel it will involve,” said Matfield.

“It would of course be fabulous if it can be arranged but one must also remember that the government will have to be consulted and it would have to agree, but for the fans it would be awesome just to see the competition continue in some sort of form,” he said.

For that to happen, however, Sanzaar has to give the go-ahead and it will initially exclude the Lions and Bulls who went into a 14-day period of self isolation after their return on Monday from Down Under.

On approaching the SA Rugby Union, general manager of communications Andy Colquhoun said all inquiries should be directed to Sanzaar’s communication department as they are being directed by them.

“Sanzaar will remain engaged with its stakeholders and continue to explore avenues to see if we can keep the rugby product alive within our core markets, with the possibility to be in a position to resume the tournament if at all possible in future weeks.”