Picture for illustration purposes. File image. 24 September 2005. Krugersdorp, Gauteng, South Africa. Hundreds of immigrant men on the other side of the Repatriation Tunnel at the Lindela Repatriation Centre in Krugersdorp. Picture: Gallo Images

Ninety-four Lesotho nationals were deported from the Lindela Repatriation Centre in Krugersdorp at 4.30am on Thursday, following a riot on Wednesday.

“They were among the foreign nationals who participated in [riots] on Sunday and Wednesday,” home affairs spokesperson Siya Qosa told News24.

News24 earlier reported that 37 undocumented foreigners escaped from the repatriation centre on Sunday, after private security guards stationed at the centre allegedly aided them.

On Wednesday, Motsoaledi blamed a “war” between security guards and their employer for the escape.

The squabble between the employees and employer-led to security guards knocking off from work at 2pm instead of 5pm.

“[The escapees] were tipped off by guards that they would be leaving early and that they could do what they want.”

Motsoaledi said the guards who left early had been suspended by the company and that the department of home affairs would deal with the contracted company.

The minister further distanced the department from responsibility for the escape, pinning it on the private company.

“There is a war between them (security guards) and their employer. We are collateral damage,” Motsoaledi said.

According to Qosa, the decision to repatriate the Lesotho nationals was linked to the riots and to ensure the department adheres to social distancing regulations.

“Part of the protest [on Wednesday] was because the detainees did not want to be confined to a small space.”

Qosa said the detainees were screened by the Gauteng department of health at the end of April and were not considered a risk, which further contributed to the decision to repatriate them earlier than planned.

He added that the South African Police Service (SAPS) was investigating the escape of the 37 detainees.

At 12.30pm, Qosa said the repatriated nationals were being processed by border officials. 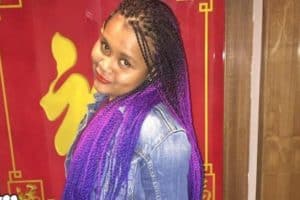 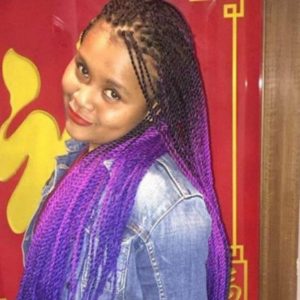