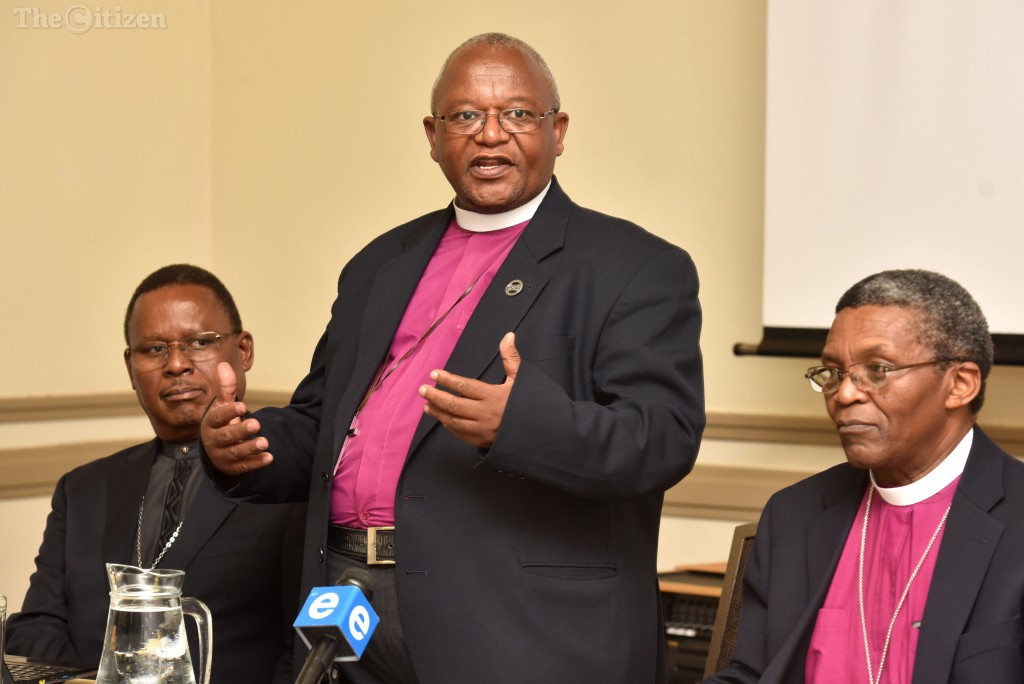 The South African Council of Churches (SACC) and other faith leaders held silent protests on Sunday condemning the brutality of law enforcement officials as well as the deaths of Collins Khosa in South Africa, George Floyd in the US and others.

“It feels like we’ve been here before, yes, in apartheid days; or in George Floyd’s Minneapolis! What a week to announce this ‘No One to Blame’ verdict,” the SACC’s general-secretary, Bishop Malusi Mpumlwana, said in a statement on Sunday.

“Faith leaders, alarmed by these developments, are gripped in lament and despair over the deaths of innocent people at the hands of law enforcement officers,” according to the SACC.

It said it recognised investigations were ongoing, adding the deaths of citizens was a “serious concern” and a “blot on the tapestry of our constitutional democracy”.

“As we mourn the deaths of the #Lockdown12, we intend to remember and make known their names:

The SACC said it also stood in solidarity with those who lost their lives in the US, including Ahmaud Arbery, Breanna Taylor, Atatiana Jefferson, and others.

“Our intention is that this silent vigil will be a clear expression of our disdain for the current brutality exhibited by our police and defence forces and to call for greater accountability and justice for these families.

“We are also standing in the gap for ordinary citizens who are equally experiencing the grief and mourning that this current moment has brought upon us,” it added.