Collins Khosa: ‘He knew how to make us laugh,’ says family as they fight for justice

Before his death, Collins promised his mother he would build her a security wall and find a way to provide hot water for the family. 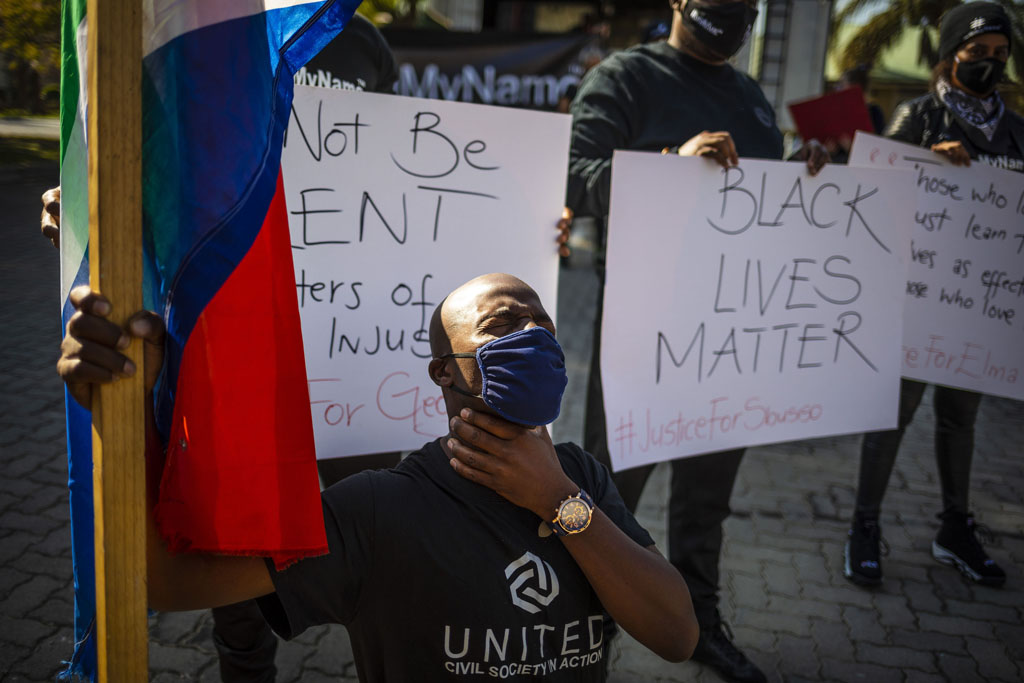 Protesters gather together as they demonstrate outside the United States Embassy during a Black Lives Matter protest, Pretoria, South Africa, 05 June 2020. The protesters gathered to demonstrate in the wake of the death in police custody of George Floyd in the United States as well as the death of South African Collins Khosa who was allegedly killed by SANDF (South African National Defence Force) members during a Covid-19 Corona virus lockdown patrol. Picture: EPA-EFE/KIM LUDBROOK

Since he was a child, Collins Khosa was always dancing.

He hated fighting, according to his siblings, Laster Khosa and Ivonny Muvhango, and if he saw a fight, he would run the other way.

It was for that reason that he was also scared of the police.

But he was a happy child – never naughty and always kind.

“He was someone who loved to dance – if he is happy, he will dance until all of us laughed,” Muvhango recalled during an interview on Sunday.

His family allowed News24 to pay them a visit and despite the trauma they have gone through, they were most welcoming.

Pulling up in the Khosa’s street in Alexandra, Johannesburg, children played with toy cars and small figurines – unaware of the world around them.

In their yard, more kids played in a small circle with small stones, while a baby fiddled with his toes.

These were the same children who had witnesses Collins, his brother-in-law and family allegedly being brutally assaulted by members of the army on Good Friday.

It would eventually cost him his life.

Walking into their home, Collins’ mother, Mphephu Khosa, greeted politely as she turned off the news on the TV.

Speaking through his wife, Nomsa Montsha, Mphephu recalled the best memories of her son.

“He used to make jokes with everyone, so when he was back home, he made sure I was happy,” she said.

Before his death, Collins promised his mother he would build her a security wall and find a way to provide hot water for the family.

He loved to be surrounded by friends and family.

Collins leaves behind his five children aged between five and 13, wife, mother, brother-in-law, Thabiso Muvhango, and six siblings, among many extended family and friends.

“He was a person who, when he was around, all of us will always be laughing – he knew how to make us laugh as a family. He always gave people nicknames and had jokes,” Montsha reminisced.

She remembers Collins as the entertainer of the family but also their support structure and bread winner.

Describing her husband, Montsha spoke with smiling eyes behind her cloth mask.

“I will never forget the day we met, that’s the day my life changed. Collins changed my life so much.”

He was an open man, she added, always voicing his concerns and ready to help others with theirs.

“He was someone who was always happy, very supportive and caring,” Montsha said.

In court papers, she described how members of the army beat and choked Collins, slamming him against a wall and hitting him with the butt of a machine gun.

She alleged she was also assaulted by the army with a sjambok.

Once they left, Montsha laid Collins on their bed and held his hand, but by the time the ambulance arrived, he was already dead.

For his brother, Laster, Collins was someone he could watch the weekend soccer matches with and a pillar of strength in hard times.

“My brother and I were always sharing things. When he had a problem, most of the time [we visited each other] and shared that problem and in the end it would be solved,” he said.

Collins and his brother shared a special bond.

“It is painful to me and my family … we can talk and talk but there is nothing we can do,” Laster added.

The family will forever remember Good Friday as the day Collins died – once a celebration, now a memory traumatised.

Since he was killed, the death of George Floyd in the US has sparked worldwide protest against law enforcement brutality in the name of Black Lives Matter, bringing attention to the issue in South Africa, and in sharp focus, Collins’ death.

This has sparked an ember of hope for Montsha.

“We have hope that we will get justice for Collins. It seems like the whole world has seen how the police and SANDF are treating us.

“After we saw the [issue] of black people mattered – their life mattered – we think we will get justice for Collins,” she said.

The support from society for the family following his death, including from the EFF who assisted in paying for his funeral, as well as their lawyers who are helping the family seek accountability for his death, is something they will never forget.

“As a family, it’s very traumatising – we are dealing with very powerful people – but we still hope that justice shall be served,” Montsha said.

After the SANDF released its report on the investigation into the incident, which absolved the army of any wrongdoing, Montsha said the family was extremely disappointed.

“Collins’ death is known everywhere but our government are very quiet about it,” she added.

But South Africa has given voice to their plight, Laster remarked: “People are standing up and raising their voices … we are lucky to get their support”.

Muvhango agreed, saying: “We believe we will get that justice because society is the one who speaks louder than us.”

The family has been through tumultuous times since Collins’ death – taking on the government and army in a David versus Goliath fight.

“God and Collins himself are going to help our lawyers to fight that case,” Laster maintained.

“As a family, we don’t have power but God is going to help us. The government is more powerful than us, there is nothing we can do but God, Collins himself and our lawyers are going to win this case – we know that,” he said. 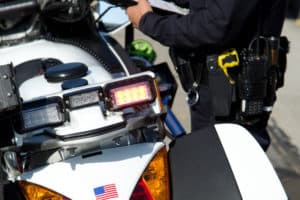 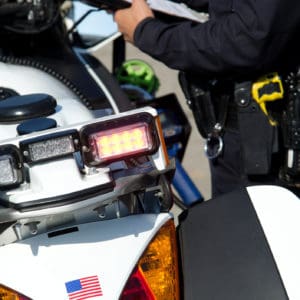 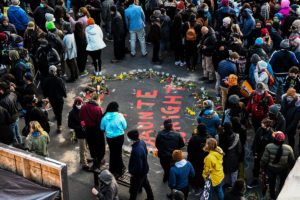 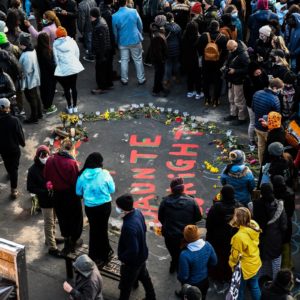