Lewis Hamilton will not boycott this weekend’s Belgian Grand Prix in sympathy with American sports protests following the shooting of Jacob Blake in the United States, but said he felt unified with their cause. 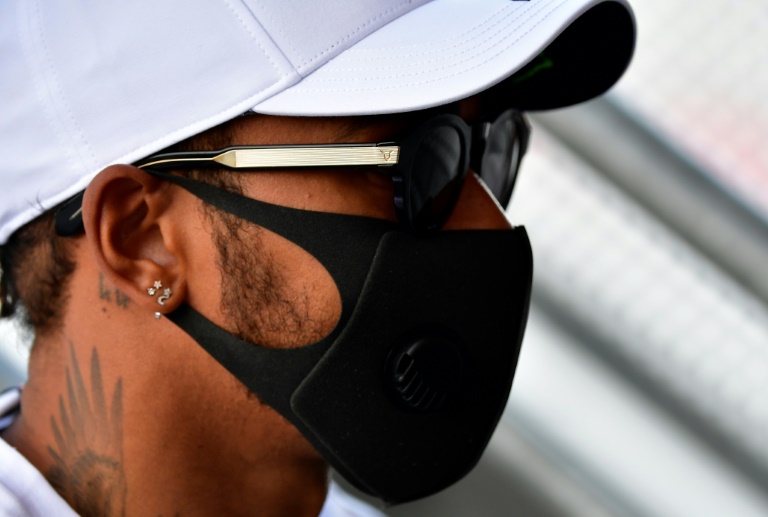 Lewis Hamilton in the paddock at Spa. AFP/JOHN THYS

The world championship leader and six-time champion told reporters via an official video news conference that he was impressed by the athletes taking action, which had led to the postponement of events.

“I stand unified with them and trying to do what I can over here (in Europe),” he explained.

“I don’t really know how not doing the race…it will still go on, but I will speak to Formula One to see what else we can do to continue to raise awareness and continue to push.”

A number of athletes in the United States led boycotts of sporting events this week after Blake – an unarmed, black man – was shot by a police officer in Kenosha, Wisconsin on Sunday.

Blake’s shooting sparked a wave of protests across the world amid on-going activism against racism, police violence and racial injustice.

Hamilton added it was “incredible what many out there in the States are doing within their sports all the way down to the people that are hosting – commentators, for example.

“But that is America and I don’t know really if me doing it here will have any affect. We’re in Belgium. We’re not in the United States.”

The Wisconsin-based Milwaukee Bucks began the boycotts when they refused to play their NBA play-off on Wednesday, an action that was followed by several others including protests in baseball, soccer, basketball and tennis.

Speaking to Sky Sports F1, Hamilton added that it “such a mess over there (America)” and observed that “the president is just sitting there and not doing anything.”

He said that “people are losing their lives on a daily basis due to racism.”

Four-time world champion Sebastian Vettel of Ferrari said it was important for the F1 drivers to continue with their pre-race protest ceremonies, during which most of them take a knee.

“One thing is to take action in public,” he said.

“I think more importantly, it’s what everyone is deciding or how everyone is acting or confronting it once the cameras are off.

“That’s true for us, being in a spotlight in a certain amount during a weekend, but also valid for everyone else.” 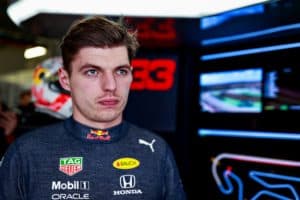 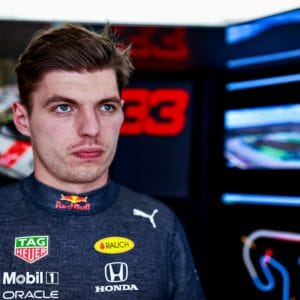 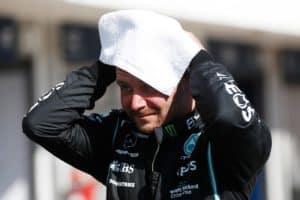 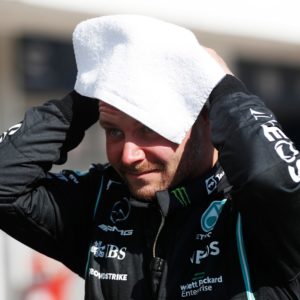 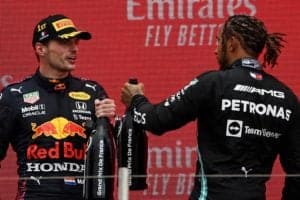 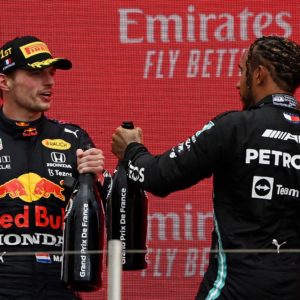