Mboro: I won’t help police hunt for Bushiri, I’m not a spy

There has been speculation that Mboro may have known about Bushiri's plans, with claims that he was the last person to have been contacted by the fugitive. 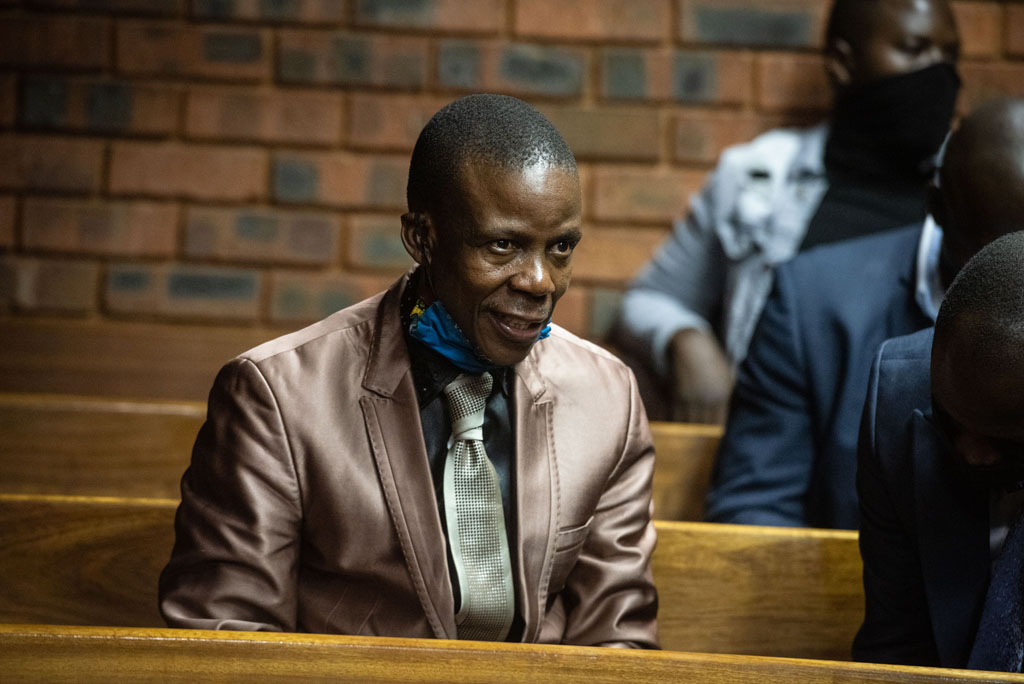 Mboro said the two had made an agreement to make peace before fleeing the country,.

“We made an agreement to make peace. We still need to meet but I don’t know in this condition. Things are a mess now,” he said.

The Bushiris fled the country last week due to “safety and security reasons”.

Read more: Shepherd Bushiri and wife flee to Malawi while out on bail

Since then, there has been speculation that Mboro may have known about the Bushiris’ plans, with claims that he was the last person to have been contacted by the fugitive.

But Mboro said it was not the case.

“Yes, he tried to reach me I think on Tuesday. I saw his missed call but didn’t respond to the call. I sent WhatsApp messages to say ‘I was busy during the day, can we talk?’

“The phone was off, so I could no longer see anything until I saw I saw in the media, I’m also shocked,” said Mboro on Monday.

Mboro said he was now leaving everything to law enforcement authorities, responding to calls for him to help locate Bushiri.

“I’m not going to help the police to hunt for Major 1, it’s not my job. Those who want to fight with Major 1, don’t involve me. We made peace, not because I fear these guys who are threatening me. I won’t fight with him anymore, unless he fights me directly.

The two self-proclaimed prophets were involved in a bitter legal war after Bushiri filed an urgent application to interdict Motsoeneng from making what he described as “defamatory” statements about him.

The statements in question emanated from allegations that Bushiri duped some his congregants out of their life savings by getting them to invest in a dodgy forex and trading commodities scheme and, in particular, reports about 46-year-old Felicia Sibeko and her husband, Arthur, who claim they lost a total of R130,000.

During arguments, advocate Dali Mpofu SC for Bushiri, said the offending statements painted him as “a fraudster, a thief, a liar”.