Solidarity Fund makes R327m down payment in race for vaccine

According to the fund's CEO, the money is part payment needed to join the global Covax programme. 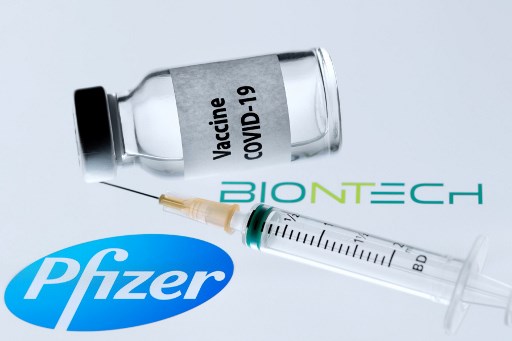 The Solidarity Fund, set up to combat Covid-19 in South Africa, will be using R327 million it received in donations towards the country’s bid to receive the vaccine.

According to Nzimande, the money would be used as part payment needed to join the global Covax programme in which countries were bidding to become among the first to receive the vaccine. The R327 million would amount to 15% of the total cost of getting vaccine doses for six million people (10% of the population).

The R3.1 billion fund was established by President Cyril Ramaphosa in March in order to pool resources from the private and public sectors towards the country’s efforts to fight the pandemic. To date, the fund had 14,487 individual donors and 2523 corporate donors.

Responding to this, the fund’s deputy chairperson Adrian Enthoven explained that the fund operated separately from government and that it had nothing to do with the misappropriated funds mentioned in the report.

Referring to the fund’s own finances, Enthoven said he was confident that no money had been stolen from the fund, stressing that “enormous diligence was applied” to the point that it often delayed certain decisions which had to be made.

According to the fund, gender-based violence and food insecurity were the biggest issues it had to respond to in the 300,000 households it managed to reach this year. R117 million of the R120 million allocated for food distribution had been used by September this year. 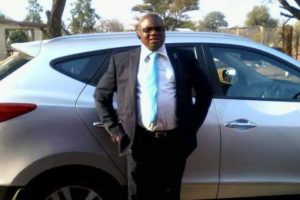 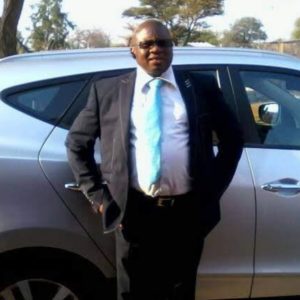