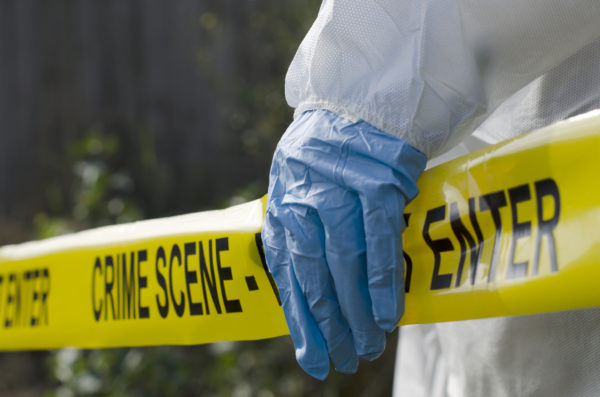 A Stellenbosch University (SU) student representative council (SRC) member was killed in what was believed to have been a hit-and-run incident.

In a statement, the university said Nomzamo Buthelezi had died in the early hours of Saturday morning.

“Information available to the university is that Buthelezi passed away after suffering injuries caused by an alleged hit-and-run incident in Merriman Avenue, Stellenbosch,” the university said.

“The circumstances surrounding an accident in Merriman Street in Stellenbosch in the early hours of Saturday morning where a 22-year-old woman was fatally injured are under investigation,” he said.

“Our detectives are following up on all leads; no arrest as yet.”

Buthelezi, a BSc student from Gauteng, lived in a senior residence on campus.

“Together with members of the SRC, we are devastated to have learnt of the passing of Buthelezi. She was a much-loved member of the SRC,” said Dr Choice Makhetha, Senior Director: Student Affairs.

“The circumstances surrounding her death forms part of the investigation of the South African Police Service (SAPS) and the university does not wish to comment on this for now, but we do urge the police, as a matter of urgency, to make sure that the guilty parties are brought to book.”

“In her role as the SRC policy officer and chairperson of the Societies Council, she made invaluable contributions to our team and the university at large. Beyond that, she was a genuine friend and confidant to those who knew her, who deeply impacted those around her. Her passing leaves an unfillable void in our hearts and those of her friends, family and colleagues. It has been a privilege to work with such a vibrant and dynamic person. We will miss you, Nomzamo.”

Anyone who has more information about the incident can contact Stellenbosch police on 021 809 5015/12. 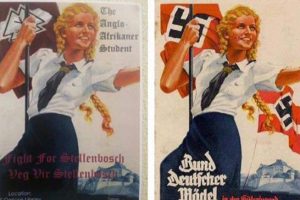 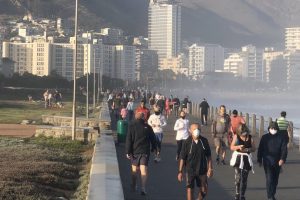 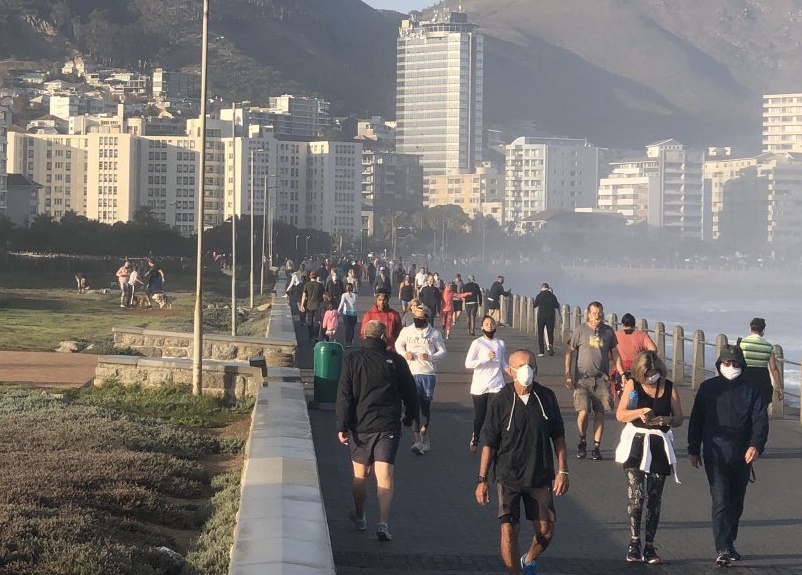 People are lockdown-weary and getting reckless, professor says
1 year ago
1 year ago

People are lockdown-weary and getting reckless, professor says
1 year ago
1 year ago