More than 27 of these individuals have been murdered, and several others have escaped assassination attempts since 2019. 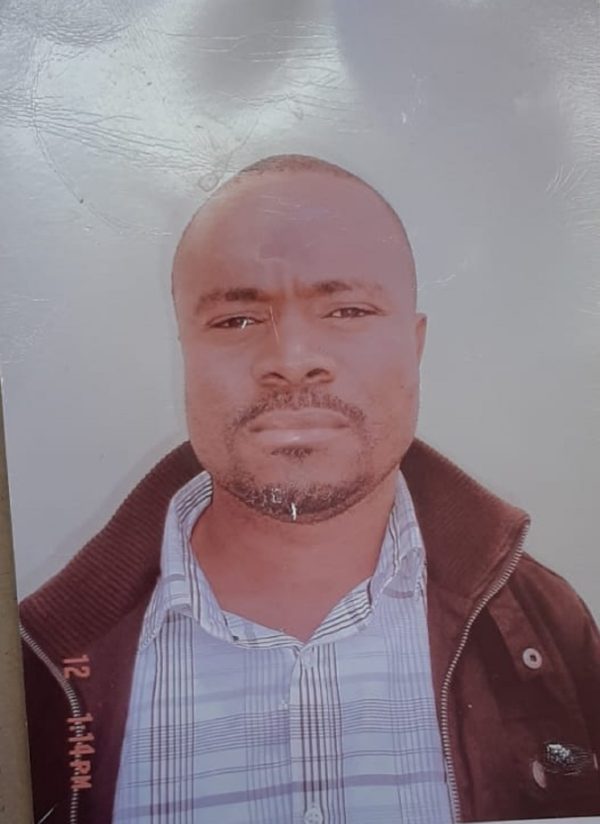 The imbizo will focus on devising a plan to put an end to the killings of izinduna and amakhosi.

Hlomuka made the announcement while delivering the department’s budget policy speech at the KZN legislature on Friday.

Hlomuka expressed his concern after amakhosi, izinduna and their aides were killed in their homes.

“More than 27 of these individuals have been murdered, and several others have escaped assassination attempts since 2019.”

“These murders are increasingly destabilising the institution of traditional leadership. There is currently no evidence linking these killings to any particular development within our traditional institutions,” he said.

Hlomuka called on residents to avoid speculation regarding these killings and to allow the rule of law to prevail. A day before tabling his budget policy speech, Hlomuka visited the Msunduzi police station in Cato Ridge, which services the rural communities of KwaXimba and KwaNyavu.

During the visit, the MEC was briefed by senior police officers on the progress of some of the cases related to such killings. In his budget speech, Hlomuka vowed to work closely with traditional leadership institutions within the province to address challenges it is faced with.

In the department’s R1.7 billion budget, an amount of R586 million is set aside to provide a wide range of support to the institutions.