No matter how many anti-corruption laws, protocols or institutions there are, there has to be political will to make a positive difference. 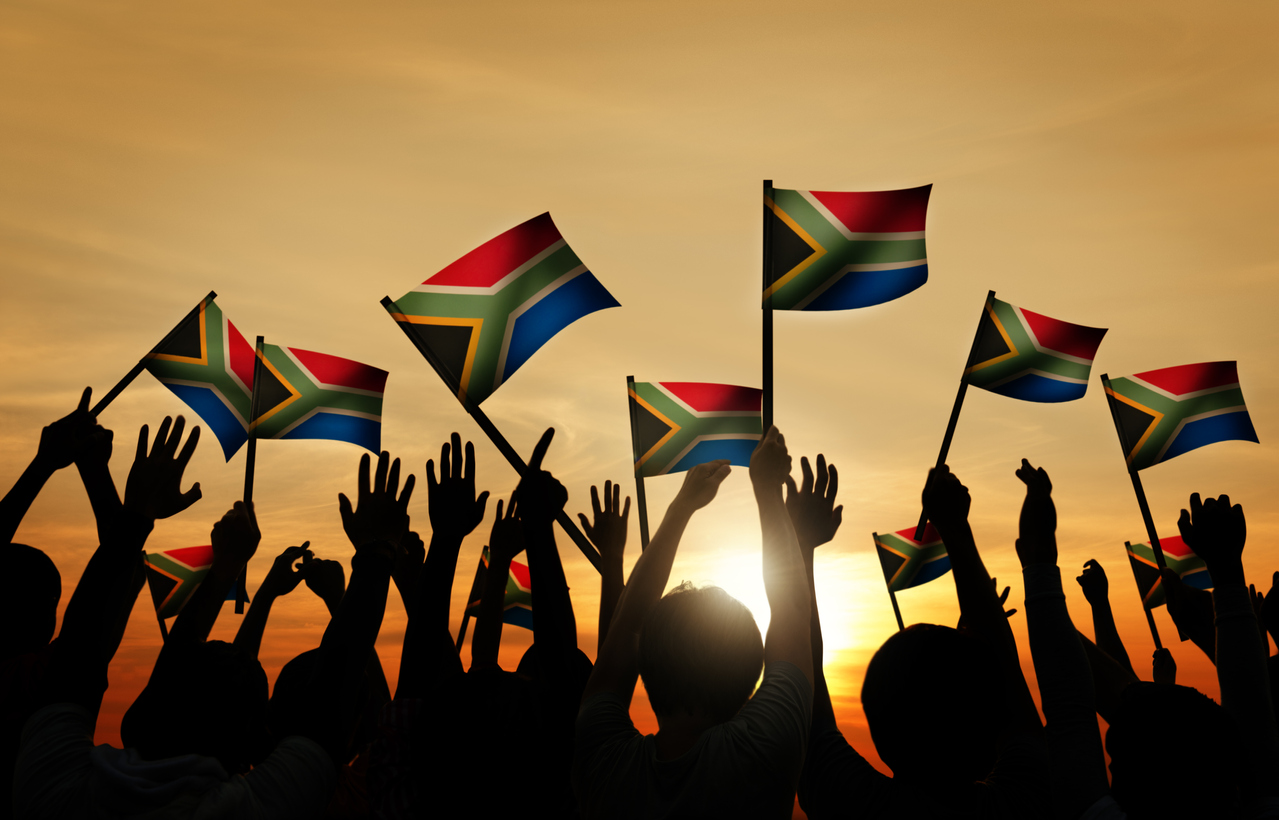 As South Africans face up to the challenge of the next wave of the Covid-19 pandemic, accompanying waves of corruption are once again sweeping the country.

It begs the question: what, if anything, can counter corruption in SA? There are several key steps, starting with the establishment of an integrity commission.

The establishment of an independent, effective and efficient anticorruption machinery of state, by a government dedicated to fighting corruption with fully committed political will is essential.

Rulings arising from court cases initiated by Gauteng businessman Hugh “Bob” Glenister, have spawned the notion that the failure to take appropriate measures to combat corruption is a violation of human rights in South Africa. If one considers the effect of corruption on the ability of the state to provide housing, education, healthcare and social security, this seems obvious.

The binding conclusions reached in the Glenister cases noted specialisation, training, independence, resources and security of tenure of office were all essential elements of such an agency.

Considering these main attributes of an anti-corruption entity, one can use the acronym “Stirs”:

The establishment of an integrity commission under Chapter Nine of the constitution is the best way to convert the judicial decision-making on Stirs a reality.

The “strong institutions” referred to in the UN Sustainable Development Goals depend on Stirs compliance to be effective.

No matter how many anti-corruption laws, protocols or institutions there are, there has to be political will to make a positive difference. Without the will and due to the failure to address the issues of corruption in a proactive, constructive manner, there would be no adverse consequences for acting in a corrupt manner.

In a review on corruption in SA published in 2006, several cross-cutting issues were identified. These included the private funding of political parties, lack of legislation to regulate the transition of public sector employees to the private sector, the lack of sanctions in SA against the bribing of foreign officials by local business people, the lack of coordination and roles between the various anticorruption bodies, the need to strengthen the capacity and independence of the anticorruption bodies and the need to promote access to information and protect and reward whistle blowers.

Corruption can only be countered effectively if a critical mass of people are prepared to ask the difficult questions and to lobby for strong institutions of state to combat the corrupt. Civil society needs to participate, by pushing for remedial change in legislation, regulatory changes and better leadership that will result inStirs-compliant corruption-busting institutions. Civil society needs to take an active interest in government to drive change. Nothing concentrates the minds of politicians better than the fear of losing public support, especially at the polls.

Hoffman is director of Institute for Accountability in Southern Africa, member of anti-corruption organisation Accountability Now and author of Countering the Corrupt.