A sperm donation does not a father make, court tells Pretoria man

The man and his mother wanted access to the 5 year old, with whom he claims to have formed a bond, 'saying it's in the child's best interests'. 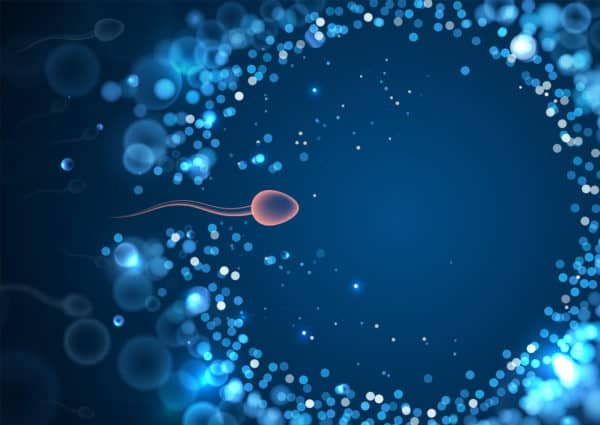 A Pretoria man who is suing for access to a little boy he helped conceive through sperm donation, has lost the first leg of his court case.

The High Court in Pretoria on Thursday dismissed the first part of a two-part application the man, together with  his mother, launched last July. They wanted an order granting them contact with the now five year old – identified only as L – pending an investigation by the family advocate into what was in the child’s best interests.

But Judge Jody Kollapen, in ruling on the case, said, if anything, this “may well cause confusion, create new, alternate and possibly conflicting centres of focus in [L’s] young life”.

He also said the family built by L’s parents – a same-sex couple who tried for years to conceive through artificial  insemination – was “intimate and special” and “worthy and deserving of constitutional protection from outside
interference, even if the latter is well-meaning”.

In 2015, L’s parents turned to social media in search of a sperm donor and found the man (identified as QG). They entered into an agreement which provided, among others, that QG would not demand, request or compel any guardianship, custody or visitation rights. In April, 2016, their son was born.

In 2019, L’s parents even moved onto a smallholding next door to QG. The relationship ended up souring, though, which led to their moving out and cutting off contact.

In his founding papers, QG said after L was born, he went to see him in hospital and immediately “felt a bond with him”.

He then realised he had been “naive” to think he could “simply make an altruistic donation and not have the need to be in the child’s life”.

He argued his case was not rooted in his biological link to L, but rather in the bond that had developed between them. He also questioned certain aspects of how L’s parents were raising him.

But Kollapen on Thursday said the couple were doing a good job and that family was “often about intimate space”.

“While that space may often be open to scrutiny, in particular when it involves the best interests of the child principle, it is also a space that requires protection,” he said.

The second part of the application – in which QG is seeking rights to contact, care and joint guardianship – is yet to be heard.