‘They plunged us into poverty’ – Fired Capacity workers take action

“When we looked for answers, they just ignored us up until now,” the leader of the contract workers, Cedric Cele, said. 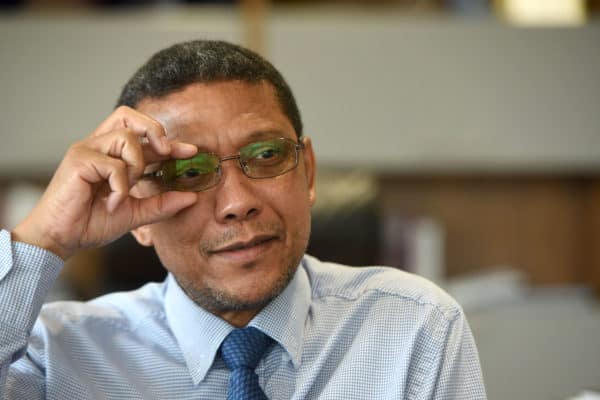 The Capacity contract workers who were allegedly unfairly dismissed last year, are not happy about the “investigation” into the termination of their contracts following a march last month to the Tshwane House in Pretoria to demand back their jobs.

More than 200 former Capacity workers who were contracted for the City of Tshwane took to the streets on 26 May to hand over a memorandum at the Tshwane House over their dismissal last October.

The city responded the following day in a letter to acknowledge the receipt of the memorandum for the attention of mayor Randall Williams.

“The memorandum has been directed to the human resources management and legal service for investigation and immediate attention,” the city responded. The leader of the contract workers, Cedric Cele, said he was unhappy with the response from the municipality.

“I don’t expect people who are involved in wrongdoing to investigate themselves,” he said.

Cele said workers were also unhappy with the people who are at the centre of the wrongdoing to be investigating the matter.

“They knew since January that we are requesting an investigation regarding our termination but they ignored us,” he said.

“When we looked for answers, they just ignored us up until now,” he said.

Cele said they were concerned since the termination of their contracts because they went as far as parliament to seek intervention. He said when the new administration took over at the end of October, no one bothered to relook their contracts.

“They used a blanket approach to plunge us into poverty,” Cele said.

Municipal spokesperson Buurman Magaela confirmed the matter was at the city’s legal department for investigation.

He said because Cele made a late appointment to see the mayor, they are still waiting for a suitable date for a meeting.

Magaela could not confirm when the investigation will be concluded.