Guptas may want to escape Dubai, but kids and Atul don’t have passports

The family is likely to be feeling the tightening of the legal lasso after Interpol's red notices were issued on Monday. 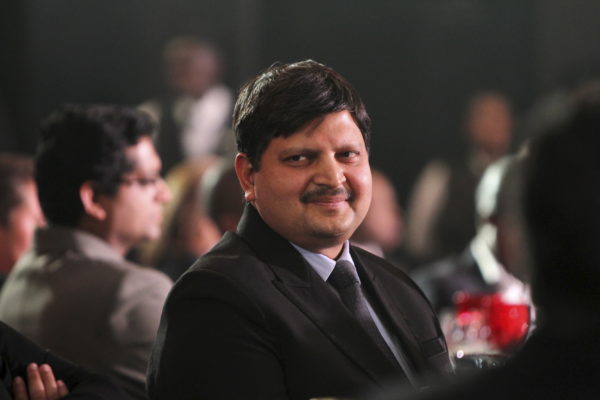 An article in Sunday World has focused on the ongoing difficulties of the controversial Gupta family since they became fugitives from justice in South Africa.

They have reportedly been trying to “flee” their current bolthole of Dubai in the United Arab Emirates (UAE) to avoid possible extradition to South Africa to stand trial, but one major hurdle has been their inability to have new passports issued or reissued to members of the family.

The department of home affairs has repeatedly refused to issue them with new passports or renew old ones, despite efforts by the Guptas to force the issue through the South African court system.

Children born into the family since their departure from South Africa have, in recent years, been left “stateless” and “can’t go anywhere”, according to a Sunday World source.

Yesterday, the National Prosecuting Authority (NPA) revealed that Interpol had issued red notices for Atul and Rajesh Gupta and their wives, Arthi and Chetali Gupta, for prosecution in South Africa in connection with alleged fraud and money laundering charges.

Investigating Directorate spokesperson Sindisiwe Seboka clarified on Tuesday morning that the red notices had been issued for circulation among law enforcement entities of Interpol member states in respect of four of eight accused before the Bloemfontein Regional Court.

“Red notices for the four Gupta family members are still under consideration by the Commission for the Control of Interpol’s Files”, an independent legal body that ensures that all personal data processed through Interpol’s channels conforms to the Interpol Constitution.

Seboka said Gupta family members were on record at the state capture commission as being unwilling to travel to South Africa amid concerns that “the NPA and other law enforcement agencies will be used and abused to prosecute them in circumstances where no case is made out to justify such a prosecution”.

The NPA spokesperson, however, expressed confidence that the notices would not violate these requirements “in that they are neither politically motivated nor of a military, religious or racial character”.

“In addition, attempts to extradite all the accused abroad are under way. In particular, the extradition request in respect of the four Gupta family [members from] the UAE is awaiting confirmation of the presence of the family members in the UAE.

“The Bloemfontein Regional court postponed the criminal case relating to the R25 million Nulane Investment matter to 6 September 2021 to allow the legal representatives of the defence to consider the contents of the dockets and advise their clients accordingly.”

Senior family member Atul Gupta’s lawyers have tried to force home affairs to issue him with a passport since the one he currently uses is full.

However, the department responded in June that South African courts should never “entertain fugitives from justice”.

It leaves the family in an increasingly precarious legal limbo.