Zuma and Thales will be on trial on Monday for the controversial multibillion-rand arms deal dating back to the 1990s. 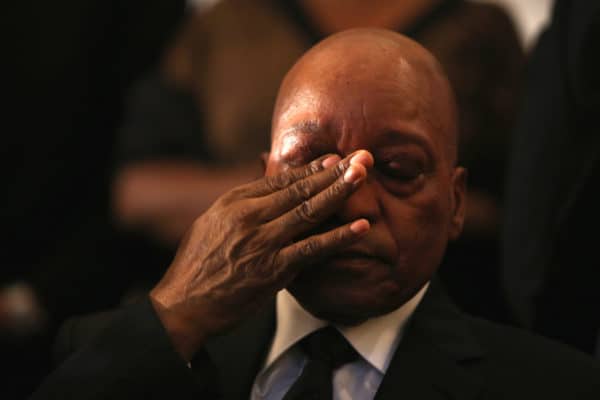 Former president Jacob Zuma and the French arms manufacturer Thales Group will resume in the Pietermaritzburg High Court on Monday.

The trial will be heard virtually, and will begin at 10am, the National Prosecuting Authority (NPA) confirmed in a statement on Friday.

Zuma and Thales will be on trial regarding a controversial multibillion-rand arms deal dating back to the 1990s.

During a court appearance on 26 May, Zuma pleaded not guilty. Earlier, his legal team filed an affidavit to have NPA prosecutor Billy Downer recused from prosecuting the case.

His team said Downer smeared Zuma’s name, and leaked information related to the corruption case to the media.

Zuma wants to be acquitted of all charges, should his affidavit against Downer succeed.