While the police attended a scene where the five victims were burnt to death, they were alerted to two more bodies found hanged at a nearby forest. 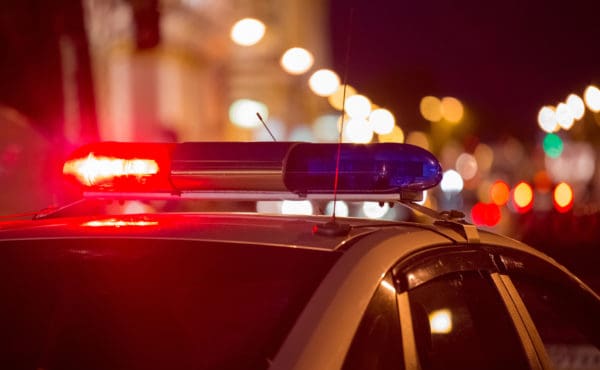 Twelve men accused of seven counts of murder during a mob justice incident were on Tuesday denied bail by the Cacadu Magistrate’s Court in the Eastern Cape.

The twelve are charged with the murder of seven young men in Zingqolweni village in what is alleged to be an act of vigilantism.

According to a statement from the National Prosecuting Authority (NPA), the twelve men were arrested following the murder of seven men, aged between 21 and 27.

“Four of the men were certified dead on the scene after having been burnt to death by an angry mob on the afternoon of 14 April 2021. The fifth man succumbed to his injuries in hospital on the following morning,” reads the statement.

“As the police were busy at the scene where the five victims were burnt to death, they were alerted to two more bodies of young men found hanged at a nearby forest in the neighbouring area of Maqhashu.”

It is alleged that the seven young men were rounded up and murdered in broad daylight in front of their relatives after they were accused of being behind the killing of at least 12 elderly people in Zingqolweni village since February 2021.

According to the NPA, two more elderly people have since been murdered in that village after the vigilante attack on the seven young men.

The court postponed the case to 20 August 2021 for further investigations.