The outage scheduled for 23 August has been postponed. Here's when Tshwane suburbs will now be without water for 40 hours. 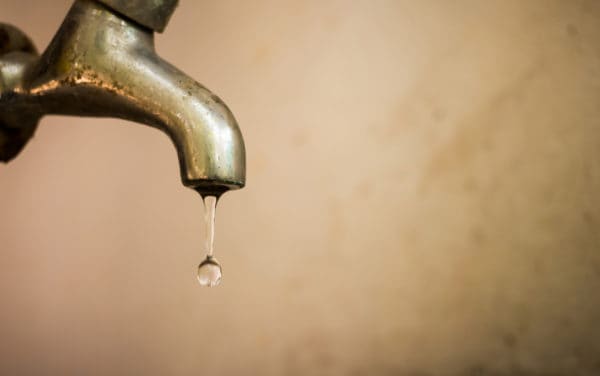 Earlier this week, Tshwane metro warned the three-day water outage will start on Monday 23 August, during which time Rand Water will conduct maintenance and repairs.

The water shutdown initially scheduled to begin on Monday has since been postponed. The outage will now begin on Tuesday, 31 August until Thursday, 2 September.

The planned shutdown of Rand Water’s H28 pipeline will allow for the connection of the newly constructed 10km-long H42 pipeline, which runs from Prison Gardens in Quaggaspoort to Gomsand in the City of Tshwane.

According to Rand Water, the new pipeline will supply water to the Hartebeeshoek Reservoir. Unfortunately, residents will have to put up with water interruptions for approximately 40 hours.

Rand Water said the repairs are necessary to achieve a full operation of the H42 pipeline. Spokesperson Lindela Mashigo urged residents to prepare for the outage in advance.

He said, “the magnitude of the work compels the water supply to be shut down for 40 hours, thus a possible interruption is inevitable”.

Mashigo said all reservoirs in the affected areas will be filled to capacity before the shutdown. In addition, water tankers will also be arranged.

A schedule of where the water tankers would be stationed will be communicated before the shutdown. In the meantime, Rand Water urges residents to use water sparingly.

NOW READ: Why Rand Water’s maintenance is a necessary evil

Tshwane areas affected by the outage

The following areas might be affected by this interruption: