Nxesi said, "as government, we are optimistic that we will arrest this challenge of unemployment." 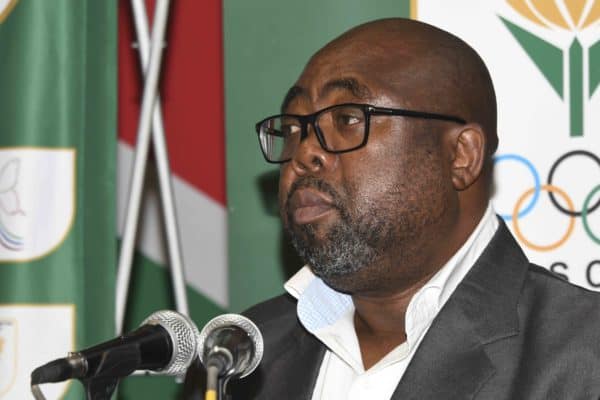 Employment and Labour Minister Thulas Nxesi reiterated the importance for all South Africans to vaccinate for Covid-19, saying this would allow the economy to fully reopen and halt unemployment.

Nxesi expressed the view in the wake of Statistics South Africa’s Q2 Quarterly Labour Force Survey, which this week revealed a continued job loss trend in the country.

The statistics revealed employment in the country decreased by a further 1.8 percentage points, reaching 34.4% in the second quarter of 2021, compared with the first quarter of 2021 at 32.6%.

The minister said the increase in the official unemployment rate was relatively expected due to the slow economic growth observed in the first quarter of 2021 and the decline in the investment rate in the country.

“It should also be noted that the economy has also been severely affected by the necessary lockdown restrictions that have mostly affected non-essential activities because of the pandemic.

“It is for this reason that we urge all the people in South Africa to make themselves available for vaccination, so that the lockdown can be lifted once we reach the necessary herd immunity. We believe that this is one of the ways that this country can arrest the shedding of jobs.”

However, Nxesi said the country stands on “solid ground” with various national infrastructure projects and the Presidential Employment Stimulus packages.

“All these form part of the Economic Reconstruction and Recovery Plan that is currently in place. It will also require all social partners to work together and preserve the country’s economic development prospects, which will reduce inequality and poverty in the long run,” said Nxesi.

According to Statistics South Africa, an additional 587,000 individuals have reported to be unemployed in 2021. However, the increase was more than 3.5 million individuals when compared to April 2020.

The department said the increase signifies that the most vulnerable in society (those aged between 15 and 34 years, and African women with insufficient skills) could not easily be absorbed into sustainable decent employment.

“The recent figures of vaccination show that the youth is coming out in big numbers to be inoculated. The youth is again leading from the front in securing their future because ultimately, this will be the difference between the economy kick-starting or not. We appreciate their commitment and resolve,” said Minister Nxesi.

Figures show that there were about 10.2 million between 15-24 years in quarter two of 2021, of which 33% were not in employment, education or training. In this category, more women than men have been counted over the years.

The country lost 54,000 jobs on quarter-to-quarter changes and gained 793,000 year-to-year changes. The quarterly variation in employment lost was mostly observed in the finance and community industries.

“Given the fact that the economy has taken a hit over the last few years and has not recovered to be able to absorb young people in employment, our hope lies in public employment and our infrastructure build programme to provide employment opportunities and to keep the young people engaged.

“As government, we are working closely with social partners to ensure the [recovery plans are] implemented as a matter of urgency. We are optimistic that we will arrest this challenge of unemployment,” said Nxesi.

NOW READ: Unemployment shocker: SA is in deep trouble, with worse to come