Two suspects were shot dead and a police officer was wounded. The remaining suspect was wounded in the crossfire. 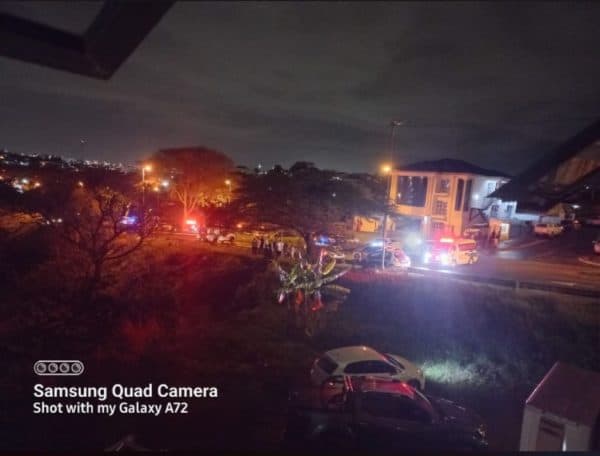 The Independent Police Investigative Directorate (Ipid) is investigating the circumstances of a deadly shootout between Phoenix Trio Crime Prevention Unit and three suspects.

The police officers were on patrol duty along Northern Drive in Phoenix, north of Durban, when they spotted a suspicious vehicle with three male occupants. They attempted to intercept the vehicle by using their blue lights and the siren, and also drove alongside the vehicle and shouted for the driver to stop.

Instead, the driver sped away, leading to the police giving chase, until the vehicle suddenly stopped on Northern Drive, and police approached the car.

The suspects then allegedly opened fire on the police, wounding one of the officers in the leg.

The police shot back, killing two of the men and wounding the remaining suspect. The 28-year-old is currently in hospital recovering in hospital under police guard.

The wounded police officer is in stable condition in the hospital.

Two firearms were seized at the scene and are being processed for further investigation.

The suspects’ vehicle was also impounded.

Police have charged the remaining suspect with attempted murder, and an inquest has been opened.

More charges are expected to be added at a later stage.