An app to help enhance skills

How often have you tried emulating one of your sporting heroes? 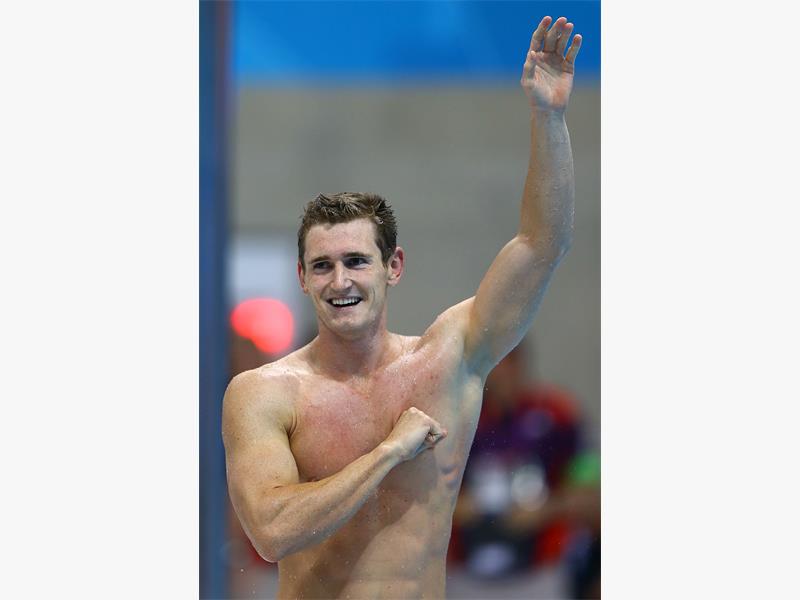 Whether it’s curling a freekick into the top corner of the washing line, you’ll no doubt have imagined it as playing at a massive stadium, or batting your way to a century against your school cricket rivals, there’s always been that moment when you compare yourself to a sporting great.

Now there’s an even better opportunity to not only get closer to heroes, but to learn from them as well with the advent of the Smart Trainer application that looks set to make its mark, particularly among youngsters who harbour dreams of reaching the heights of sporting achievement.

The concept is a simple one, you simply download the application free on a Samsung smartphone and immediately you will have access to coaching tips, advice and exercises from top sportsmen and women across 12 sporting codes that range from rugby, cricket and football through to hockey, cycling, golf and even angling.

“In our research we found that kids learn quicker by observing somebody else and we’ve developed a platform whereby your kids can use platforms with drills and workouts to better their techniques,” Lloyd Rabie, the CEO of Smart Trainer, said at the launch this week.

The list of names that have been brought in to provide insight and advice in order to improve is an impressive one with the likes of Olympic gold medallists Cameron van der Burgh, above, and Roland Schoeman involved in the swimming programme, Major championship winner Ernie Els on the golfing front and Super Rugby winners Morne Steyn and Victor Matfield giving rugby tips and techniques.

“We’ve come a long way over the last two-and-a-half years,” Matfield said referring to the time spent researching and developing the idea since its inception. He pointed out that it won’t be used to try and turn youngsters into exact replicas of their heroes, but rather take a back to basics approach.

“Obviously a 12-year-old won’t kick like Morne Steyn, but there are certain things that he should be able to do. There are certain basics that are applied and a lot of the principals stay the same,” he said.