47-year-old Mokete Legodi will return to court on 30 November 2021 for the finalisation of the indictment, 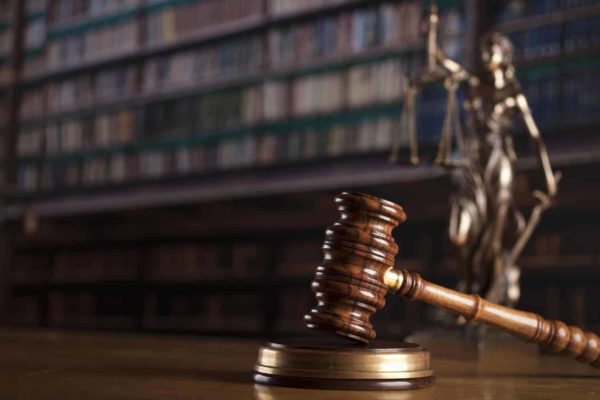 Father accused of murdering his toddler and hiding her body in the ceiling. Picture - iStock

The Klerksdorp Magistrate’s Court has postponed the murder case against a Klerksdorp dad who killed his two-year-old toddler and hid her body in the ceiling.

47-year-old Mokete Legodi will return to court on 30 November 2021 for the finalisation of the indictment, after police announced they’d completed investigations.

“The state is expected to present a comprehensive indictment for the matter to be transferred to the High Court of South Africa, North West Division for a pre-trial date to be set,” said regional NPA spokesperson Henry Mamothame.

Legodi was arrested after his daughter’s body was discovered inside the ceiling of his home in Alabama town in Klerksdorp, North West, in May this year.

The 47-year-old is facing charges of kidnapping and murder.

On 13 May 2021, Legodi went to his girlfriend’s home at Extension 20 in Jouberton and allegedly took their daughter without her mother’s consent, who was in the hospital at the time.

Family members looking after the toddler assumed he would bring the child back as he usually did.

But when questioned, Legodi denied taking the child.

On 14 May 2021, after being discharged from the hospital, the mother and family searched for the little girl, but they could not find her.

She filed a missing person report at the Jouberton police station the next day.

Further investigations by the police led to the arrest of Legodi two days later.

He was charged with kidnapping after failing to tell the police where the child was.

On 17 May 2021, neighbours reported a bad smell coming from Legodi’s house.

They investigated and discovered his daughter’s decomposing body in the ceiling. 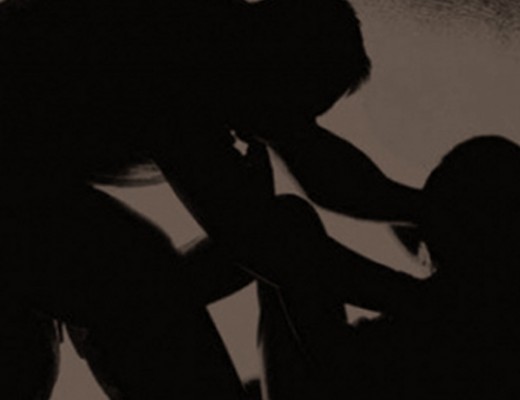