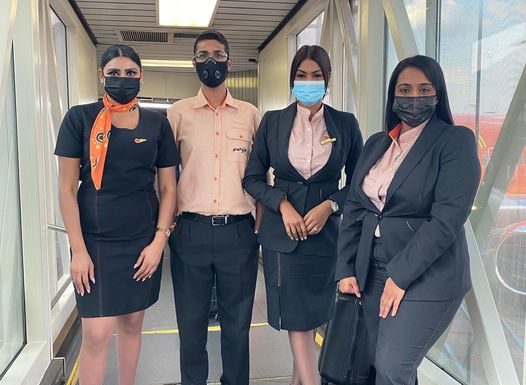 Mango spokesperson Benediction Zubane confirmed this to The Citizen. The plan, developed by consultant Opis Advisory’s Sipho Sono, is expected to significantly cut Mango down to a size similar to its 2006 launch.

Earlier this week Mango issued its first round of voluntary severance offers to employees. Mango was placed in business rescue in August this year.

The proposed plan is rumoured to include a restart before the end of the year, but senior commercial aviation consultant Rob Prophet says that while there may be some commercial opportunity in the market, there is no space in the market for another taxpayer-funded airline.

SAA launched Mango 16 years ago, with a fleet of 4 aircraft, using a dual brand model to claw back market share it had lost to operators like Kulula and 1Time.

Prophet has worked in aviation around the world, including for the Air France-KLM Group, Qatar Airways, and JetSmart, and he previously led Nigerian carrier Aero’s business rescue process.

Shrinking back to 3 or 4 aircraft is not commercially viable, says Prophet. Presently the market does not look dissimilar to the time when 1Time, Velvet Sky, and later Skywise all came and went. Scale and solid forward sales are prerequisites to an airline’s survival and being a tiny player in a highly competitive market could see Mango return and struggle.

“As a standalone entity, they do not stand a good chance of survival,” says Prophet. “A better strategic move would be to incorporate Mango into the other tax-payer funded entity SAA and try building some semblance of scale.”

But Mango may shed almost 70% of its staff. Prophet says that ideally an airline should have around 65 staffers per aircraft, so a restart fleet of 3 or 4 jets would mean that most of the staff would have to go.

“When Mango had 14 aircraft, the ratio was a solid 53 persons per aircraft. If business rescue means contracting so aggressively, it will be a jobs bloodbath.”

SAA cannot justify having a budget airline anymore either, he adds.

“With modern technology, distribution models and a blurring line between full service, hybrid, and budget airlines, there really is no need to hang onto a bleeding brand and a dated ideal,” he suggests.

Mango was promised R 800m by Public Enterprises but the math for its survival sans substantial working capital just does not add up.

Previously The Citizen reported that the airline’s salary bill was allegedly around R 20 million monthly. With roughly eight month’s back pay owed to staff and 500 plus severance packages to fund along with repaying around R 2 billion in debt, there would be very little left of the bailout cash. 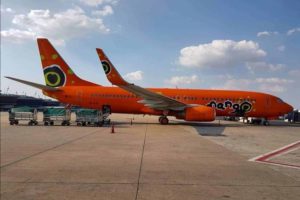 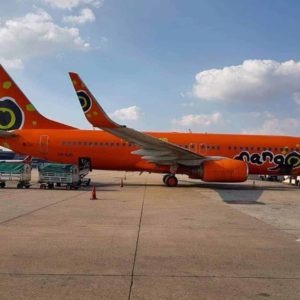