Magopeni was last month found guilty of misconduct for failing to stop the broadcast of an interdicted episode of the SABC’s current affairs programme, Special Assignment. 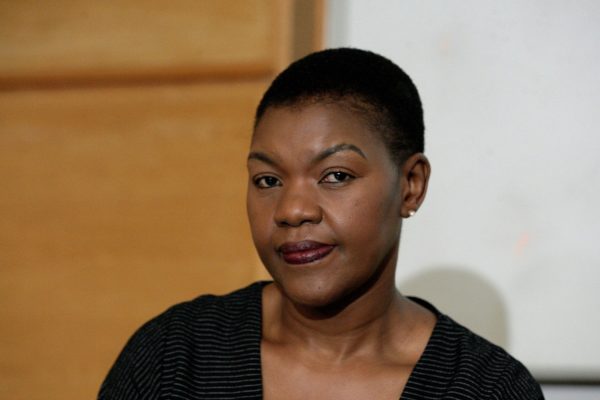 The South African Broadcasting Coporation (SABC) has fired its group executive of news and current affairs, Phathiswa Magopeni, with effect from Friday.

Magopeni was last month found guilty of misconduct for failing to stop the broadcast of an interdicted episode of the SABC’s current affairs programme, Special Assignment.

She faced three charges, which included failure to discharge her fiduciary duties, and bringing the public broadcaster into disrepute, in an internal disciplinary hearing headed by Advocate Nazir Cassim.

A letter released by the public broadcaster’s CEO Madoda Mxakwe to Magopeni reads: “You are kindly requested to hand in all SABC property in your possession to the office of the Group Executive: Human Resources by 12pm on 31 January 2022.”

In December, Cassim recommended that Magopeni be given a warning and that the board of the SABC must give her the opportunity to distance herself from remarks that brought the broadcaster into disrepute as it would be unjust to punish her for a submission and opinion of her attorney.

He said that in the absence of her mitigating factors, the SABC found that there was a breakdown in the trust relationship.

In a letter addressed to the SABC board, dated 29 November 2021, Magopeni claimed that the Special Assignment issue was being used to “hound” her out of the public broadcaster even though she was not responsible for the airing of the programme.

She reportedly accused Mxakwe and SABC board chairperson Bongumusa Makhathini of allegedly putting pressure on her to approve an unscheduled interview with ANC president Cyril Ramaphosa in the lead-up to last month’s local government elections.

Magopeni apparently refused the request from her bosses and got in hot water over the issue.

She claimed the Special Assignment error, her refusal to agree to the Ramaphosa interview, and a subsequent complaint from the ANC about the SABC’s election coverage, were being used to get rid of her.