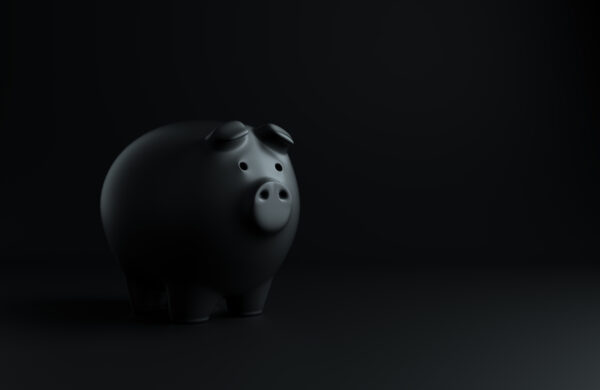 The South African Local Government Association (Salga) says electricity prices have soared by 307% over the past 13 years.

While Salga is relieved the National Energy Regulator of South Africa (Nersa) only allowed Eskom to hike tariffs by 9.6%, it pointed out the increases far exceed inflation, especially since South Africans have had unreliable electricity supply since 2008.

In the current application for the next three financial years (MYPD5), Eskom based its calculations on a regulatory asset base (RAB) of R1.263 billion, following a revaluation.

Salga called on Eskom to conduct its business consistent with the government’s economic objectives and said a “holistic restructuring of the electricity industry” is needed.

The new tariff increase will be in effect from 1 April 2022 for Eskom customers and municipalities, and from 1 July 2022 for municipal customers.

Back in November 2021, Eskom suspended electricity supply to Diepkloof Zone 3 due to “high energy losses as a result of illegal connections, meter bypassing and buying electricity from ghost vendors”.

Eskom said it would reconnect supply when residents pay back approximately R6,000 per household. Residents, however, said they cannot afford to pay “the unrealistic Eskom fine”.

The power utility said the “overdue debt has contributed negatively to the liquidity, financial performance and sustainability of the organisation, where Eskom has to borrow to meet its financial commitments”.

Eskom is currently more than R43.8 million in debt itself.