It is expected that the increase will come into effect in July this year. 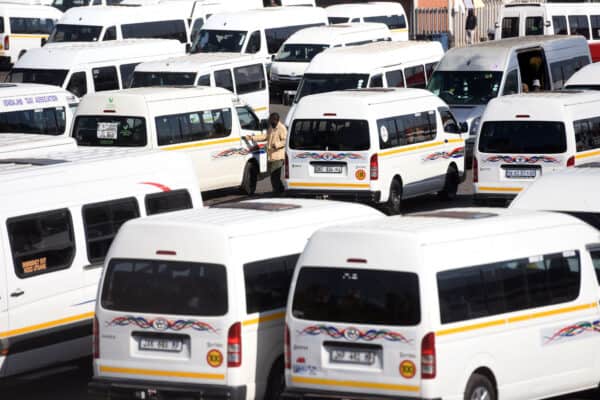 The South African National Taxi Association (Santaco) says it is still consulting with other provinces regarding an increase on taxi fare.

“There’s definitely going to be an increase in taxi fares,” Santaco national spokesperson, Thabiso Molelekwa told The Citizen on Monday.

Molelekwa explained that Santaco was still locked in talks with various provinces on the matter as taxi fare increases was usually set out by individual route associations.

While Molelekwa indicated that the new prices could be communicated in two weeks time, it is expected that the increase will come into effect in July this year.

The price of petrol is expected to increase by R1.93, while diesel will go up by R1.60 for the month of June.

The increases will push petrol prices to above R24 per litre in Gauteng and diesel to more than R25 per litre, with the temporary reduction of the general fuel levy set to end this month.

Transport Minister Fikile Mbalula was also in attendance at Santaco’s conference, where he reiterated the importance of formalising the taxi industry.

Last October, Santaco in Gauteng expressed concern over the taxi industry not being subsidised by government after deciding not to increase taxi fares.

“We are not being subsidised as the taxi industry. So that’s why we are forced, you know, to say if need be, we’ll have to increase if not based on the increment of the petrol but economically, then it’s affecting our pockets,” Gauteng Santaco secretary-general, Ralph Jones told EWN.

Mbalula indicated earlier this year that government was still in discussions to establish a subsidy to the taxi industry.

“We are dealing with the matter in terms of taxi subsidy, particularly to the commuter. As you all know that I have a quoted specifically the survey that was conducted by Stats SA, funded by the Department of Transport, which has revealed that the taxi industry is a burden for the poor households,” Mbalula said in January.

He previously said government had aimed to subsidise the taxi industry by 1 April 2021.

According to the minister, more than 20% of the taxi industry experienced a total loss of income due to the Covid-19 pandemic, particularly the long distance and cross-border operators as a result of the closure of the international borders and prohibition of interprovincial travel.