The group has launched an investigation on the data compromise. 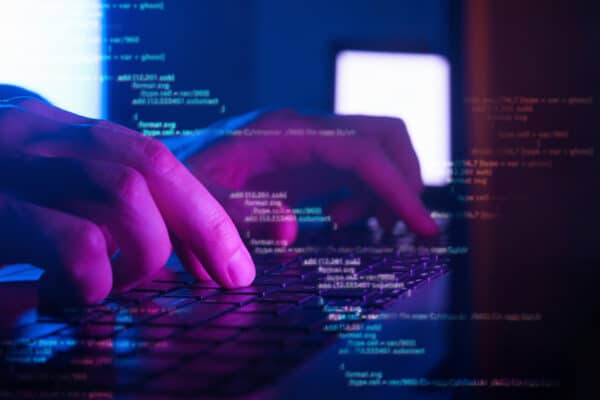 The Shoprite group on Friday issued a warning of a suspected data breach including names and ID numbers, which may affect some customers who engaged in money transfers to and within Eswatini and within Namibia and Zambia.

The group said the customers who were affected by this will receive SMSes to the cell number they provided during the time of the transaction.

It also said it has launched an investigation to the data compromise.

“An investigation was immediately launched with forensic experts and other data security professionals to establish the origin, nature, and scope of this incident.”

The group said it has alerted the Information Regulator and have locked down access to affected areas of the network.

“Investigations are on-going. The Group is not aware of any misuse or publication of customer data that may have been acquired, however, web monitoring relating to the incident continues,” read the statement.

Last month, A hacking group called SpiderLog$ obtained the details of a loan President Cyril Ramaphosa took out from one of South Africa’s top four banks in the 2000s.

The SpiderLog$ hackers said South Africa is a “playground for hackers” and apart from top political figures, the Department of Defence (DoD) and the State Security Agency (SSA) which hold some of South Africa’s most sensitive and military information have also been targeted.

Ramaphosa’s personal information was stolen in March with the hacking of TransUnion which led to the exposure of 28 million credit records and 54 million identity numbers belonging to South Africans.