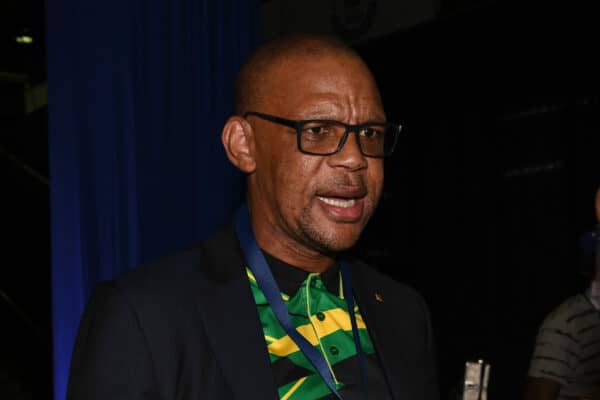 The African National Congress (ANC) has slammed the Democratic Alliance (DA) for requesting the US Federal Bureau of Investigation (FBI) to investigate the theft at President Cyril Ramaphosa’s Phala Phala farm.

“Specifically, we have requested that the FBI considers investigating the source of the funds and whether the money was brought into South Africa legitimately and declared to the appropriate authorities,” he said.

“We have recommended that the ledgers or journals, which would have recorded the alleged sale of wild game at auction, be requested from the president to determine the identities of those involved in the suspicious cash transactions.

“A cash transaction within South Africa involving $4 million is deeply suspicious, and more so since the cash was then hidden in furniture, and its theft investigated off-the-record and covered up,” the DA leader added.

But ANC spokesperson Pule Mabe says this is nothing but a “crude publicity stunt”.

“It is clear that the DA has a greater interest in sensationalist headlines than in due process,” said Mabe in a statement on Wednesday.

“South Africa is a sovereign country with its own Constitution, laws, law enforcement agencies and regulatory institutions. It is therefore bizarre that the DA has sought to involve an agency of a foreign state in the investigation of events alleged to have taken place on South African soil.

“It is unfortunate that the DA has demonstrated such contempt for South Africa’s laws and institutions at a time when great progress is being made, under the leadership of this ANC administration, to restore the credibility, capability and integrity of the country’s law enforcement agencies.”

Mabe also reiterated the ANC’s position that the criminal charges against Ramaphosa must be thoroughly
investigated without fear or favour.