The Black Sash says government's new 'means test' is depriving people of a means of preventing their families from dying of hunger. 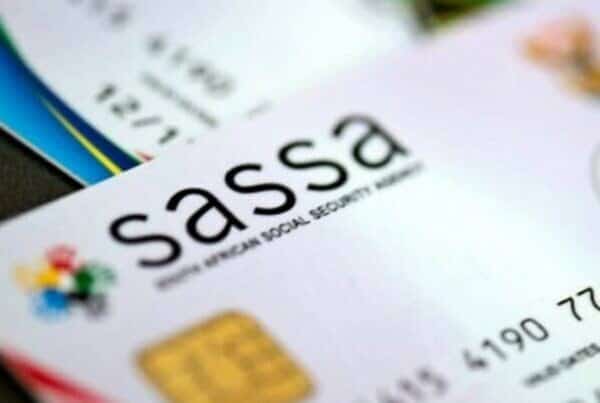 Civil society organisations led by the Black Sash Trust have launched legal action against government to set aside the new regulations that govern the social relief of distress (SRD) grant, popularly known as the R350 grant.

The Black Sash, which is supported by several civil society organisations, approached the Pretoria High Court to challenge the Department of Social Development’s “means test” for applicants applying for the SRD grant.

The grant was introduced by government at the height of the Covid-19 pandemic in 2020 and is expected to come to an end in March 2023.

According to the means test, anyone who has income above R350 – even if it is support from a family member – is excluded from accessing the financial lifeline.

The introduction of the new regulations also resulted in delays in the payment of grants for April and May this year, which affected millions of poor citizens.

ALSO READ: Covid R350 grant to be paid from next week, Sassa confirms

The Black Sash described the new regulations as unfair, saying they would deprive millions of people in need of government assistance.

“The Black Sash Trust, represented by the Centre for Applied Legal Studies (CALS), has approached the High Court in Pretoria, challenging unconstitutional elements of the regulations, which place an unfair burden on the millions of people who are still feeling the social and economic effects of the Covid-19 pandemic most acutely,” the organisation said in a statement.

While the R350 grant is inadequate for poor South Africans to survive given the rising cost of living, the Black Sash said beneficiaries of this grant had used it to pool resources to stop people from dying of hunger.

The organisation bemoaned government’s failure to pay the grants for April and May, saying the non-payment had taken away a means of getting food on the table for the poorest of the poor.

“In our court action, we are also challenging other aspects of the regulations which serve to exclude people. This includes the fact that applications can only be made through an online system.

“We are also challenging the fact that the regulations privilege bank verification information above other information from applicants verifying their eligibility.

“Finally, we are challenging the fact that the regulations prohibit any new information and evidence being provided when people appeal rejections for SRD grants.”