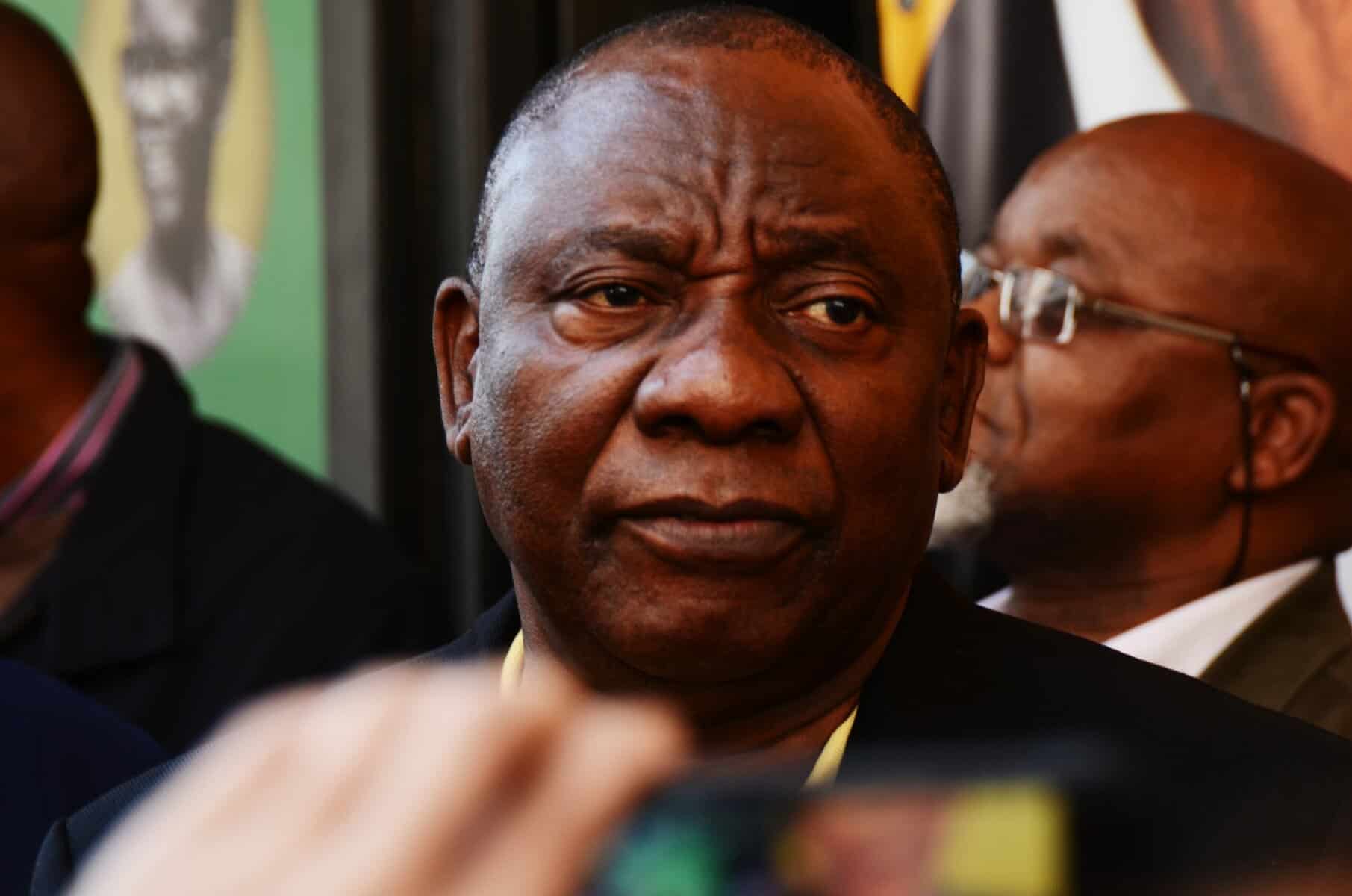 The office of the Public Protector has called on South Africans to desist from interfering in the ongoing investigation into President Cyril Ramaphosa’s farm theft.

The president submitted written answers to the Public Protector’s office over the Phala Phala farm robbery last month following a threat of a subpoena after failing to meet his initial deadline.

Later in the month, the Public Protector’s office confirmed Ramaphosa had indeed submitted his answers, but said they would be kept confidential to avoid compromising the ongoing investigation.

Suspended Public Protector Busisiwe Mkhwebane’s lawyer advocate Dali Mpofu is one of the parties that called for Ramaphosa’s 31 answers to be made available to them.

But the institution has called for patience.

“The Constitution of the republic establishes the PPSA as an independent institution that is subject only to the Constitution and the law, and must be impartial and exercise its powers without fear, favour of prejudice,” said spokesperson Oupa Segalwe.

Any departure from this provision, according to the Public Protector, will jeopardise the investigation. “Interested parties are, therefore, called upon to be patient as the outcomes on the investigation will be communicated to complainants and the public at an appropriate time in line with section 8(1) of the Act.

“The PPSA is also aware that other interested parties have been calling for the same evidence to be presented in court proceedings. The institution wishes to caution those making this call and remind them that sections 6(6) of the Act and 182(3) of Constitution prohibit the PPSA from investigating the performance of judicial functions and court decisions, respectively.

“Accordingly, having evidence that is before the PPSA for the purpose of an investigation forming part of court proceedings or being the subject of a court decision might have unintended implications for the investigation in that should the court consider and rule on the matter, the PPSA might no longer enjoy jurisdiction to investigate the issue.”

Ramaphosa has increasingly come under public pressure to come clean on the robbery at his Phala Phala farm, after former spy boss Arthur Fraser laid a criminal complaint against him in June of money laundering, kidnapping and corruption.

He further claimed that the suspects were subsequently kidnapped, interrogated and bribed to keep quiet.

While Ramaphosa said he would cooperate with investigations, he denied any criminality on his part and maintained that the crime was reported to the Presidential Protection Unit.