Muller’s belt on the line

The South African light-heavyweight title will be on the line when Johnny Muller and Vhonani Netashidamboni step into the ring next Tuesday night. 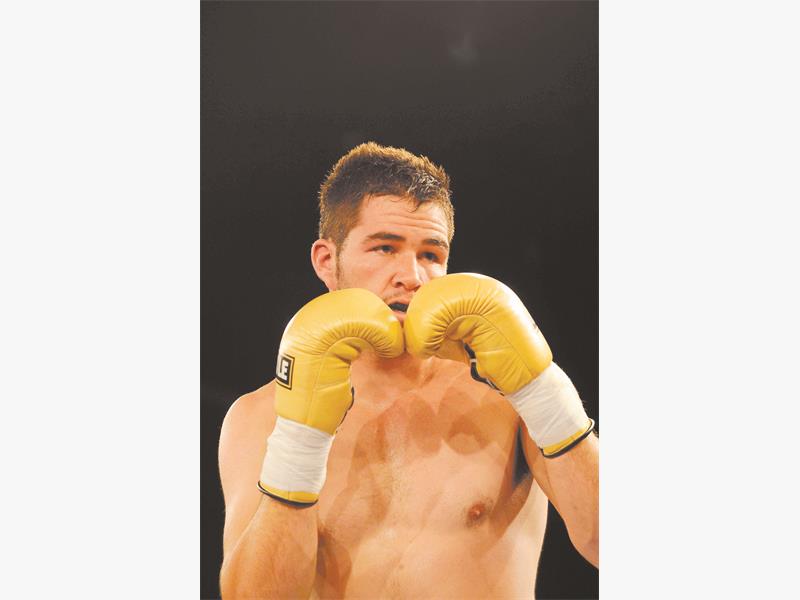 FISTS OF FURY. Johnny Muller will put his national light-heavyweight title on the line when he takes on Vhonani Netashidamboni at Emperors Palace next week. Picture: Gallo Images.

For Muller, it marks a first defence of the title he reclaimed by stopping Tshepang Mohale back in August.

In a complete contrast it marks the first time that Netshidamboni will contest any title with only seven pro fights under his belt, but the novice and his connections don’t seem fazed.

“It’s a great opportunity and to me Vhonani is one of the rising stars,” his trainer Manny Fernandes said yesterday. “He is coming to win that title.”

But Muller was having none of it, with the Harold Volbrecht-trained fighter stating that he refuses to hand over the belt when the two clash at Emperors Palace.

“I want to keep that title. If he didn’t train his hardest ever then he is in trouble. Whatever he brings I’m prepared for it,” said Muller, who holds a record of 14 wins, three losses and two draws.

Allotey holds a record of 15 wins and four losses and has promised to hand “The Lion” his first loss.

“The ring will decide who is the best on the night. I know I’ll beat him that’s why I’m here,” he said.

On the undercard, Dowayne Combrink will meet Simon Mokwena in a middleweight contest over six rounds, Ricardo Hiraman and Thabo Mohlake meet in a featherweight bout over four, while Ronald Malindi and Vuyo Majavu clash in a bantamweight bout also set for four rounds.