Govt can force people to be tested and quarantined, says top legal expert

'You can't be allowed to say you have a good reason not to test. The obligation is for everybody to do this (test) voluntarily,' legal expert Pierre de Vos says. 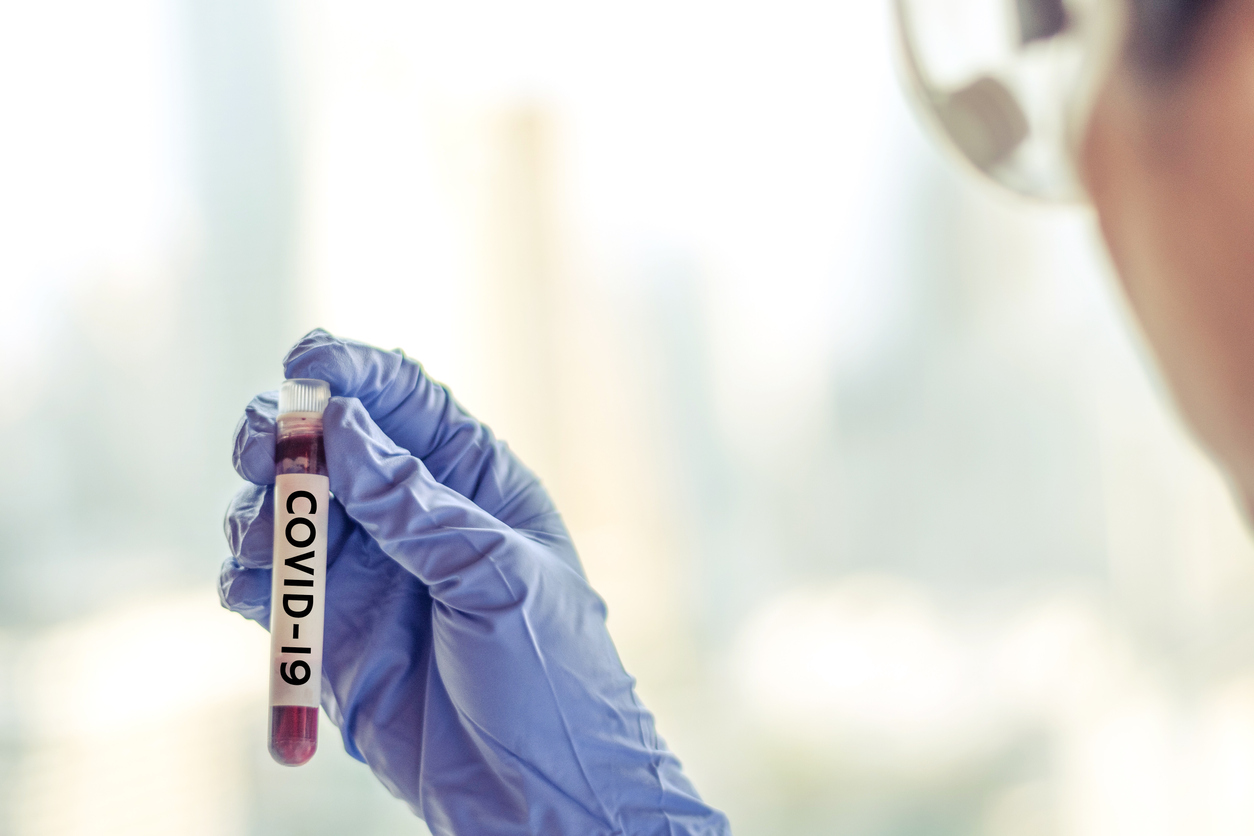 People who test positive for a communicable disease but refuse to enter quarantine or self-isolate can be prosecuted, legal expert Pierre de Vos says.

De Vos told News24 on Wednesday that the government has the right to override the rights of people and force them to be tested, quarantined and isolated.

The constitutional law expert was referring to a matter where the Gauteng Department of Health was forced to turn to court when a man refused to test for the virus after his wife and daughter had tested positive. The family refused to be quarantined.

De Vos said the government had the right to force people in terms of the Regulations Relating to the Surveillance and the Control of Notifiable Medical Conditions.

This means that the government can go as far as getting a court order to get people to test for communicable diseases.

The regulation states a required mandatory medical examination, prophylaxis, treatment, isolation or quarantine procedure must be determined on a case by case basis, and tailored depending on the public health risk and individual circumstances of the person in question.

It adds that a head of a provincial department must apply to the high court for an appropriate court order, if a person who is a clinical or laboratory confirmed case, carrier or contact of a notifiable medical condition should refuse.

“I don’t think any court is going to declare these regulations unconstitiutional, especially because compelling someone against their will can only be done through a court, which means there is always going be court oversight to ensure that there is no abuse of this regulation,” De Vos said.

He said the regulation was a “justifiable limitation to the rights of people” in order to curb the spread of Covid-19 which first started in Wuhan, China, in December 2019.

“You can’t be allowed to say you have a good reason not to test. The obligation is for everybody to do this (test) voluntarily because it is one of the major ways to stop the spread of the virus. So there is an ethical obligation, but also a legal obligation,” De Vos added.

The pandemic has since moved to other countries, including South Africa where 116 people have tested positive so far. The numbers grow on a daily basis as the Department of Health conducts tests at laboratories.

On Sunday, President Cyril Ramaphosa declared the pandemic a national state of disaster in terms of the Disaster Management Act.