Permission has been granted to the MV Corona cargo ship and AIDAmira cruise liner to leave the port, the TNPA said in a statement. 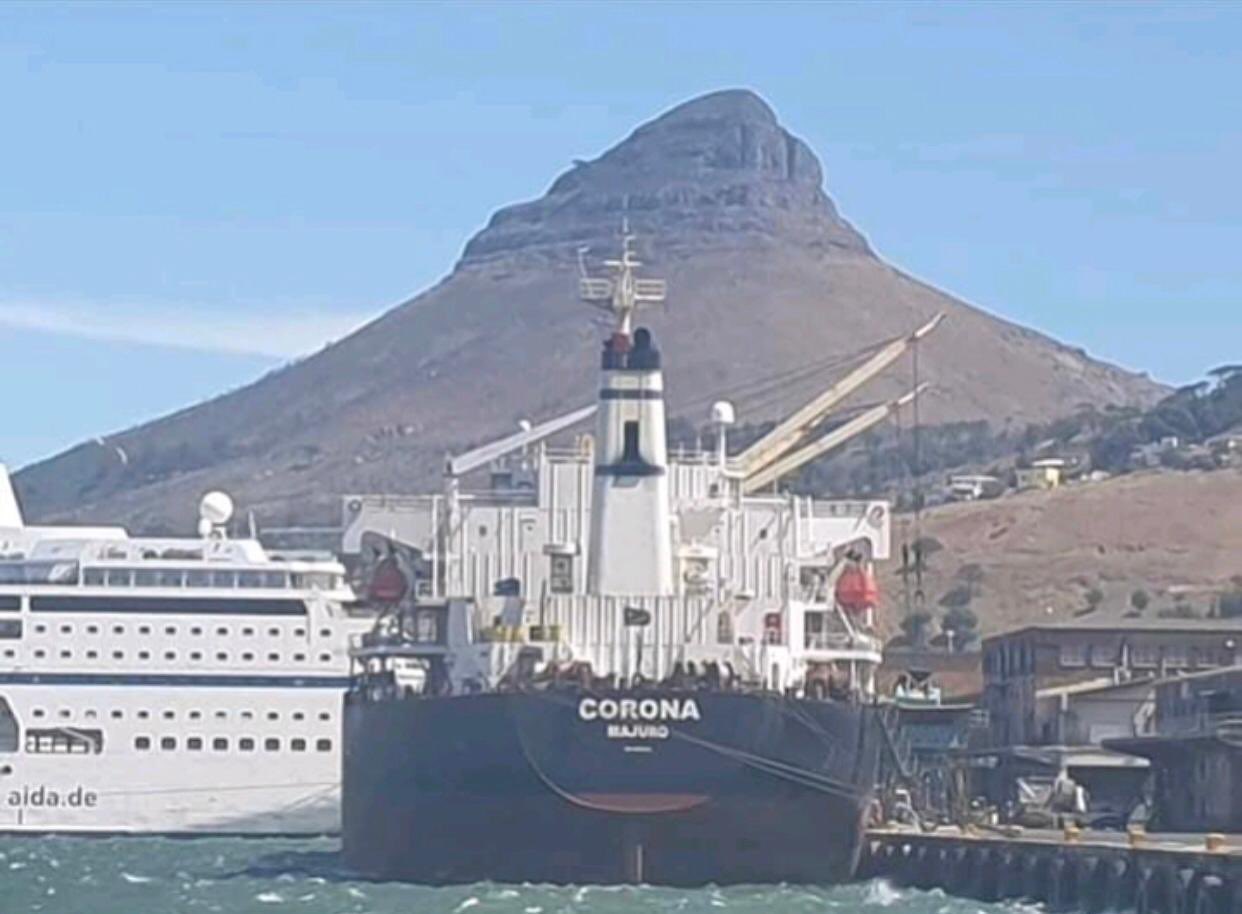 The results of tests conducted on eight people aboard two vessels at Cape Town harbour, who were suspected of having the novel coronavirus, are negative, according to the Transnet National Ports Authority (TNPA).

Permission has been granted to the MV Corona cargo ship and AIDAmira cruise liner to leave the port, the TNPA said in a statement.

“All parties are relieved that these results have returned negative and that plans can be set in motion for the vessels to continue their journeys,” said the TNPA’s acting chief harbour master, Sabelo Mdlalose.

“This means there have, to date, been no confirmed cases of Covid-19 in any of our ports but we will remain on high alert after this first scare and will keep working with the port health unit of the Department of Health to manage vessels that report potential cases.”

Mdlalose said passengers aboard the AIDAmira would be allowed to disembark and fly to their respective countries.

In a statement on Tuesday, the TNPA said a crew member aboard the MV Corona had started showing symptoms of the virus after the vessel departed from Cape Town harbour on 11 March.

On 13 March, the master of the vessel contacted port health officials, and asked if the vessel could return so that the man could be isolated and quarantined.

It was later discovered that the crew member and a colleague on the ship had flown into South Africa from Istanbul, Turkey, on 9 March and that six passengers on the MV AIDAmira, which operates between Cape Town and Walvis Bay, were on the same flight.

The master of the MV AIDAmira immediately quarantined the six passengers as a precautionary measure and, following a joint operation by the TNPA harbour master, the SA Maritime Safety Authority, port health and a specialist doctor, the vessel was allowed to dock. But the crew and passengers were not allowed to disembark.