The University of the Western Cape (UWC) has closed its campus after a staff member, who had recently travelled to another country, tested positive for the coronavirus. 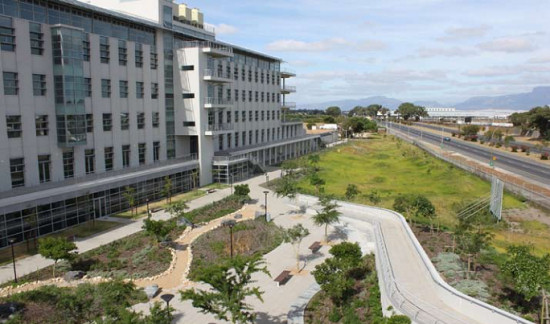 “After presenting some symptoms, the staff member opted to be tested,” the university’s acting rector and vice-chancellor Professor Vivienne Lawack said in a statement on Thursday.

Following the positive test result, Lawack said a decision was made to close the campus as the staff member had come into contact with various academics, but not students.

“Since the staff member interacted with others, we will close campus in the interest of the safety of our staff and students,” Lawack said.

She said students, who had opted to stay at the residence during the recess, would not be affected by the campus closing. However, those who chose to leave, were at liberty to do so.

The university would make an announcement with regard to the re-opening of campus after confirmation was received from those who had been in contact with the infected staff member, as well as others who had recently travelled. UWC wanted to be sure that they had been tested and cleared.