EC to employ more nurses, test for Covid-19 at roadblocks

Tourists who were found at a B&B in Nahoon, East London, and nine others in Mthatha have also been quarantined. 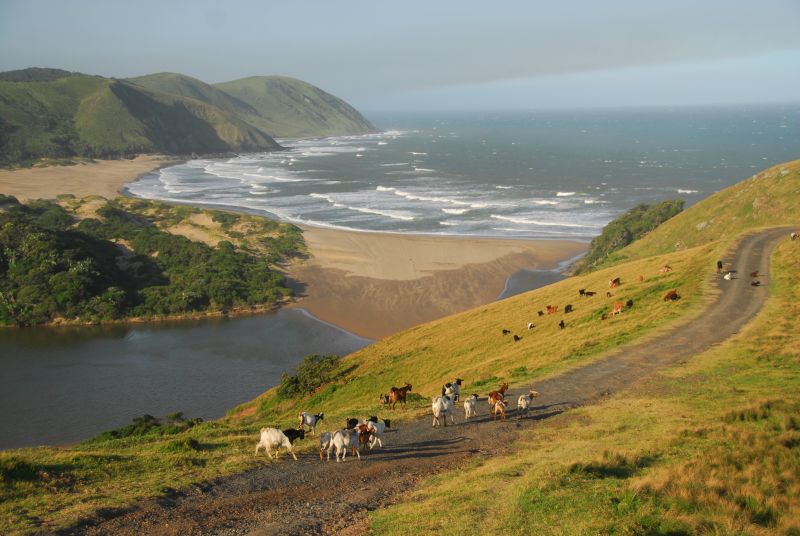 The Eastern Cape government will appoint unemployed nurses on 12-month contracts and deploy health workers to screen for coronavirus at roadblocks, as the province registered two new cases.

And the department has appointed a team of experts, including medical doctors, specialists, paramedics and pharmacists, to deal with queries about the virus on the hotline number 0800 032 364.

In a joint statement with the SA Council of Churches (SACC) in the province, the department said it identified a trend which included that tourists were transported by bus to B&Bs in the province.

“As such, we have demanded that 11 German tourists who travelled from KZN and booked at Chintsa [resort] over the weekend, be placed under quarantine. This is the group that was tested in KZN and one of them had his positive results confirmed while already in the province,” health department spokesperson Sizwe Kupelo said.

Tourists who were found at a B&B in Nahoon, East London, and nine others in Mthatha have also been quarantined.

“We have noted reports of non-cooperation by the first confirmed case in our province, where it is alleged that she released herself from self-quarantine and allegedly lamented about her rights.

“This places people at unnecessary risk and as such, we want to call on law enforcement agencies to deal decisively with anyone found to be in contravention of the national state of disaster regulations that have been gazetted.”

The department has also partnered with the SA Council Of Churches, NGOs and NPOs to fight against the spread.

“Over and above what we are already doing to stop the further spread of the coronavirus in the Eastern Cape, the department will continue the additional rollout [of] the vaccination for flu, starting from the second week of April,” Kupelo said.

With the Easter long weekend approaching, the department has urged churches to continue heeding the call to keep gatherings at 100 people or less.

No pastoral visits will be allowed for people in quarantine or isolation, but telephonic support is encouraged.

The SACC in the province said it would embark on massive coronavirus-related campaigns throughout the province, targeting rural areas especially.