In a Facebook broadcast, Steenhuisen said several people complained that they had seen people cycling, walking their dogs and gathering in groups. 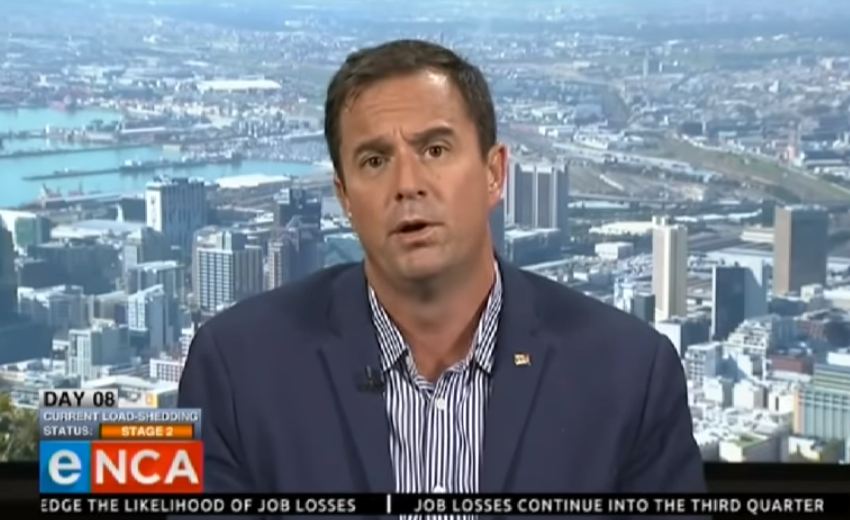 DA interim leader John Steenhuisen said he had received several complaints about people transgressing the regulations of the 21-day lockdown.

In a Facebook broadcast, Steenhuisen said several people complained that they had seen people cycling, walking their dogs and gathering in groups.

The party is running weekly “corona-casts” to inform the public about the virus.

“This is serious, this is not play time and we will only get through it if we do what we need to do and abide by the restrictions.”

In several areas around Johannesburg, large numbers of people were seen going to retail shops.

Johannesburg mayor Geoffrey Makhubo was scheduled to visit Alexandra because his office said that its Disaster Management Centre reported there were some difficulties in the enforcement of the lockdown.

The DA MP responsible for health, Siviwe Gwarube, who was also on the corona-cast, encouraged people to report transgressors. She added that even those who have been deemed as essential services should not break the law.

“We want people to be snitches and report people who break the law. We urge people not to try and look for loopholes. We don’t want this lockdown to be extended. We want to flatten the curve,” she said.

Steenhuisen also said he had written to the Speaker of the National Assembly, Thandi Modise, to request that she set up an adhoc committee of parliament to monitor the implementation of legislation and the executive during this period.

He said the nation must guard against the patrolling of military being a new normal.

“I think that it’s very important, particularly that there is civilian oversight in the time we are going through now.”