Maria Teresa was known as the 'Red Princess' because of her outspoken views; she was an advocate of women's right and socialist ideas. 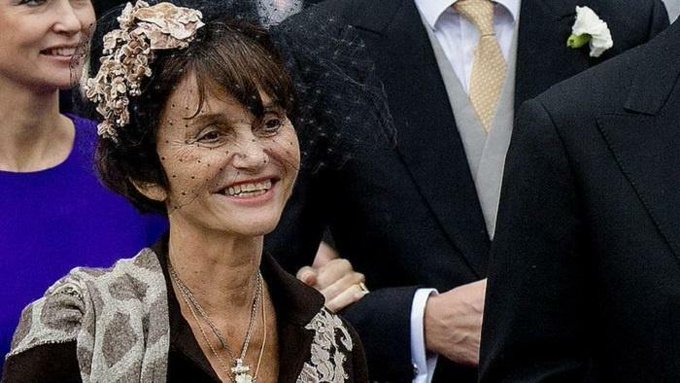 King Felipe of Spain’s cousin Princess Maria Teresa de Borbón-Parma is the first member of a royal family to die from Covid-19.

Her younger brother, Prince Sixtus Henry of Bourbon-Parma, the Duke of Aranjuez announced the news of her death on Thursday in a statement on Facebook.

“On this afternoon our sister Maria Teresa de Borbón-Parma and Borbón Busset, victim of the coronavirus COVID-19, died in Paris at the age of eighty-six,” he wrote.

According to the post a mass was held in her honour on Friday in Madrid.

Maria Teresa was known as the ‘Red Princess’ because of her outspoken views; she was an advocate of women’s right and socialist ideas, reports People.

On Wednesday Prince Charles, the heir to the British throne, tested positive for the coronavirus. The 71-year-old is in self-isolation n his home in Scotland, away from his wife, Camilla who does not have the virus.

Prince Albert of Monaco also tested positive for the coronavirus. He’s staying at the palace, self-quarantining, while his children are with his wife, South African former swimmer, Charlene Wittstock, now Princess Charlene.