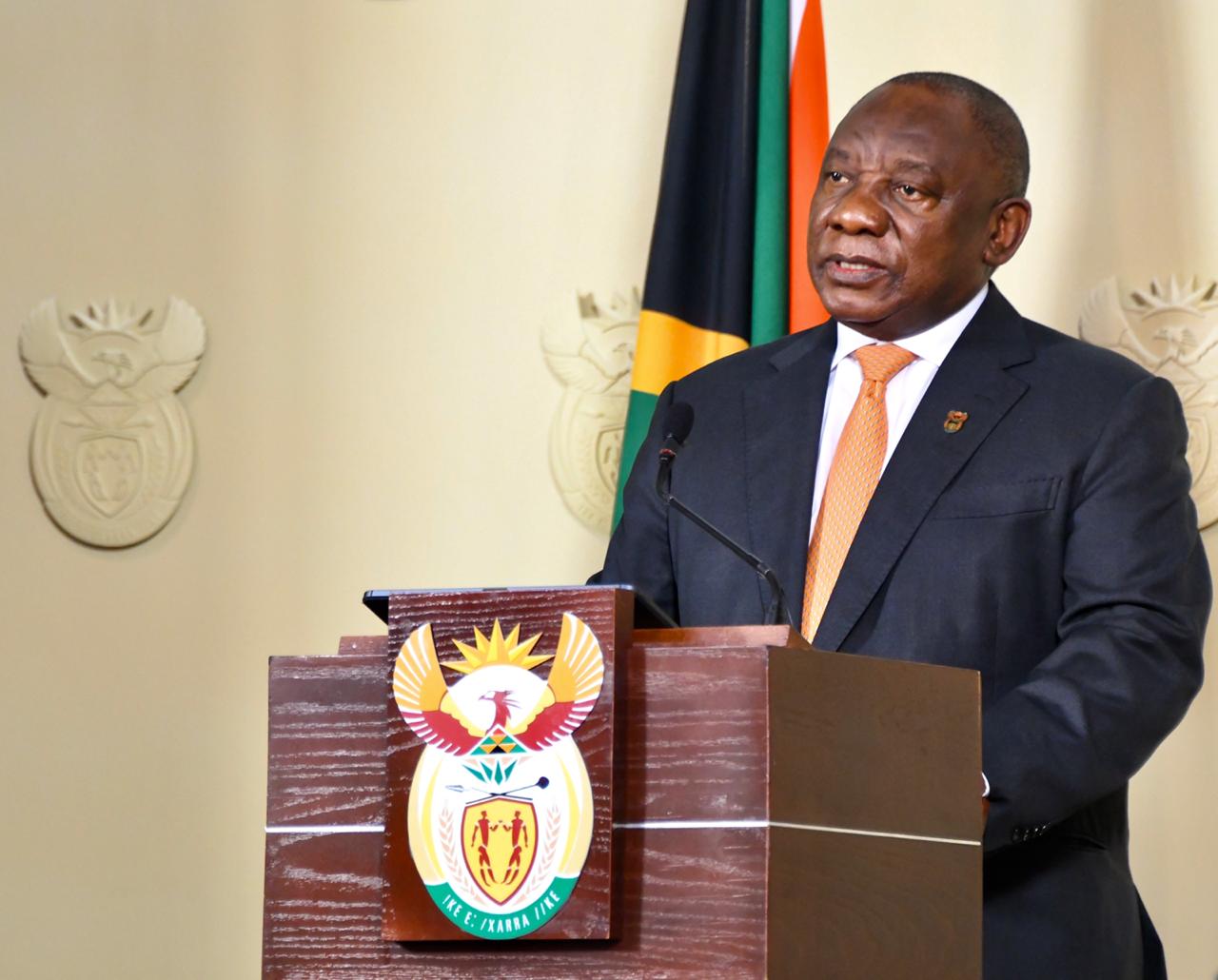 President Cyril Ramaphosa says he has called on the Auditor-General to put in place systems that will prevent the potential looting of billions committed to the fight against the coronavirus outbreak.

He made the comments to journalists on Friday, days after announcing a R500 billion Covid-19 relief fund, of which R20 billion will be given to municipalities.

The president spent most of Friday touring some of Gauteng’s facilities, which have been prepared in response to the deadly global outbreak.

“We are going to keep a hawk’s eye on how the money is going to be spent,” said Ramaphosa when asked how corruption could be prevented during the crisis.

He added municipalities have asked for help as they were struggling to collect rates and taxes from residents due to the lockdown imposed on the country.

Ramaphosa put South Africa under a lockdown in a bid to halt the spread of the pandemic. This saw the country’s borders being shut, schools closed, large gatherings prohibited as well as the ban on the sale of non-essential services, among others.

He said municipalities were given money to ensure water tankers reached communities in need and proper sanitation was put in place.

Ramaphosa added he “abhorred” hearing claims councillors have been disrupting food distribution processes, with some accused of hoarding and using food parcels for patronage purposes.

“We actually want, and are taking proactive steps to ensure that this doesn’t happen.”

Makhura told the president the province had more than 8,000 beds, and aimed to add more to reach 10,000.

“We are getting our whole public healthcare system to be ready not just for Covid-19.”

He said the province had wanted to first expand on its current structure instead of setting up temporary facilities that would be taken down after the pandemic had passed.

Makhura also thanked Ramaphosa for providing support to the province and its municipalities, jokingly calling for more support, even in financial terms.