Fritz urged anyone who knew of alcohol being sold illegally to report it to the police. 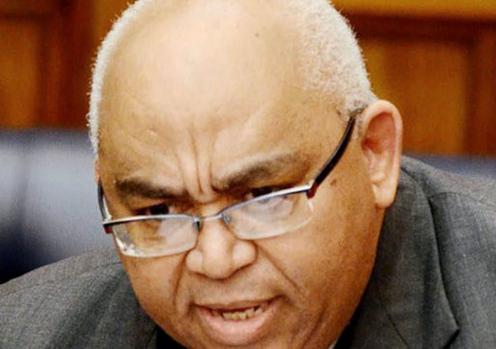 Ten liquor licenses have been suspended and five reports are being prepared for the Liquor Licensing Tribunal’s consideration following investigations into non-compliance with lockdown regulations, Western Cape MEC for community safety Albert Fritz said on Friday.

“To date, the Western Cape Liquor Authority (WCLA) have conducted 37 investigations on matters of non-compliance with the National Disaster Regulations, whereby liquor traders sold alcohol during the lockdown period,” he said in a statement.

He warned that any liquor vendor operating during the lockdown will be eligible for a fine and may lose their license, subject to an investigation.

He quoted from the Western Cape Liquor Act, which reads: “The Liquor Licensing Tribunal may grant an interim order suspending a license upon application by an inspector or a designated liquor officer if there is an imminent threat to the health, well-being or safety of the public.”

He added: “I have requested that the WCLA ensure that any outlet which contravenes the lockdown conditions be liable for a maximum fine of up to R115,610 or have their license revoked permanently, subject to investigation.

“It has further been requested that the WCLA join the Provincial Joint Operational and Intelligence Structure (Provjoints) committee and be included in every case where liquor was sold, or an arrest was made, to better track the original point of sale.”

Fritz urged anyone who knew of alcohol being sold illegally to report it to the police.

He added that he welcomed the Provjoints resolution taken last month that no alcohol would be returned to any outlet, even after the paying of an admission of guilt fine.