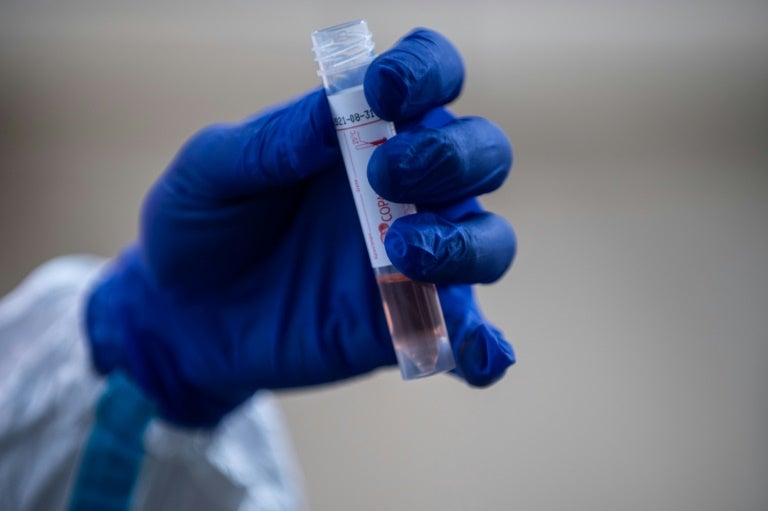 A 51-year-old man has become the latest person to die of Covid-19 in the Free State, which means six people have died of the virus in the province.

Free State health department spokesperson Mondli Mvambi said the man, from Freedom Square in Bloemfontein, had presented at a hospital with the “underlying” conditions often found in people who have not survived the coronavirus.

His conditions were not named, but in previous cases it included heart problems and diabetes.

He was treated and stabilised at the Pelonomi Netcare private hospital at about 18:00 on 30 April.

However, his health deteriorated and he was declared dead the following morning.

He was swabbed for Covid-19 and the results came back as positive on 1 May.

The number of confirmed cases in the province had therefore risen to 122.

Ninety-six people have recovered from the virus, and people who tested positive had contact with 2 768 people.

By Sunday morning, the number of people nationally who were diagnosed with the virus was 6 336. The provinces issue their own alerts, and sometimes the figures differ.

In total, 123 people have died of the virus in South Africa.

South Africa will ease into a partial return to work on Monday as the lockdown to slow the spread of the virus eases slightly.