e.tv Cape Town office closed for a deep clean with over 70 employees in self-isolation

The temporary building closure places a heavier burden on eMedia's Hyde Park office and studios in Johannesburg, which will have to cover news from Cape Town and the Western Cape. 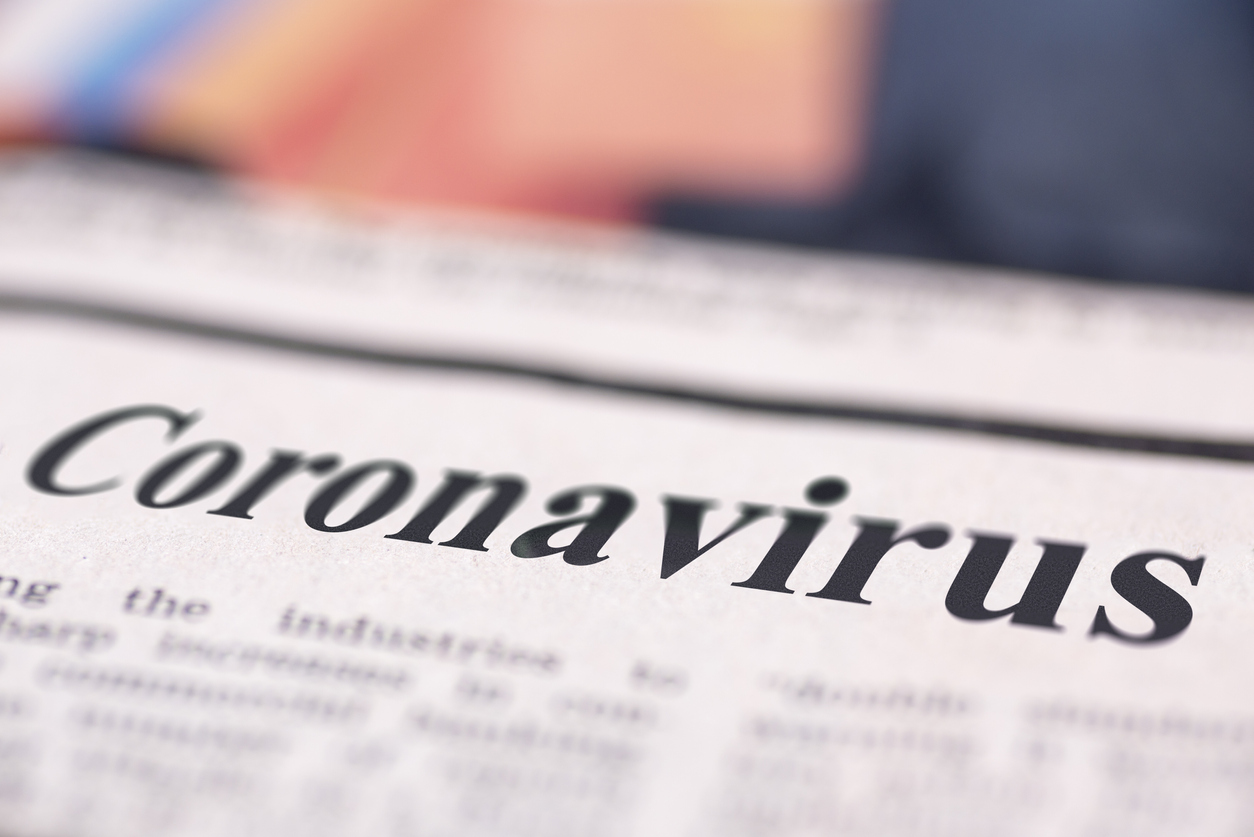 The Cape Town building of eMedia Investments, housing e.tv News and eNCA, abruptly shut on Wednesday following the news that one of the media house’s camerapersons Lungile Tom had died after contracting Covid-19.

The building will undergo a deep clean while more than 70 staffers self-isolate at home for 14 days.

It leaves e.tv’s news division in one specific quandary for now: There will not be Cape Town-based reporters and camerapeople who can go outside to report on location for eNCA (DStv 403), eNuus on the kykNET (DStv 144) and kykNET & Kie (DStv 145) channels, and e.tv’s news bulletins.

The temporary building closure places a heavier burden on eMedia’s Hyde Park office and studios in Johannesburg, which will have to cover news from Cape Town and the Western Cape.

Nuruniesa Allie, e.tv head of news and sport, told eNCA and e.tv News on Wednesday night that “the entire building is undergoing a deep clean, and only once the officials are satisfied with that process will we be issued with a certificate to allow people back into the building”.

“That is basically identifying every member of staff who had direct contact with Lungile Tom, so they have gone to be tested.

“For the rest of us, because we operate in an open-floor space, the rest of us are in 14 days of self-isolation from the last time that Lungile had been in the office.

“It’s an extraordinary time for our company – for many companies around South Africa. And all of our attention and effort is going into our staff and ensuring that they continue to be safe and to abide by government regulations,” said Allie.

eNCA anchor Sally Burdett said that thoughts go out “to our e.tv family, particularly in Cape Town where I know everyone is absolutely gutted and devastated” over the death of Tom. 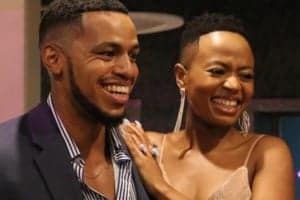 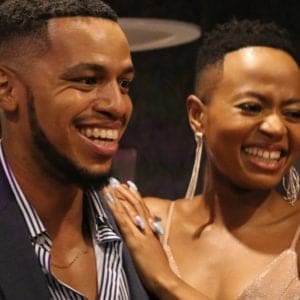