The Mercure Hotel is currently home to approximately 120 South Africans who were repatriated from Mozambique last Friday. 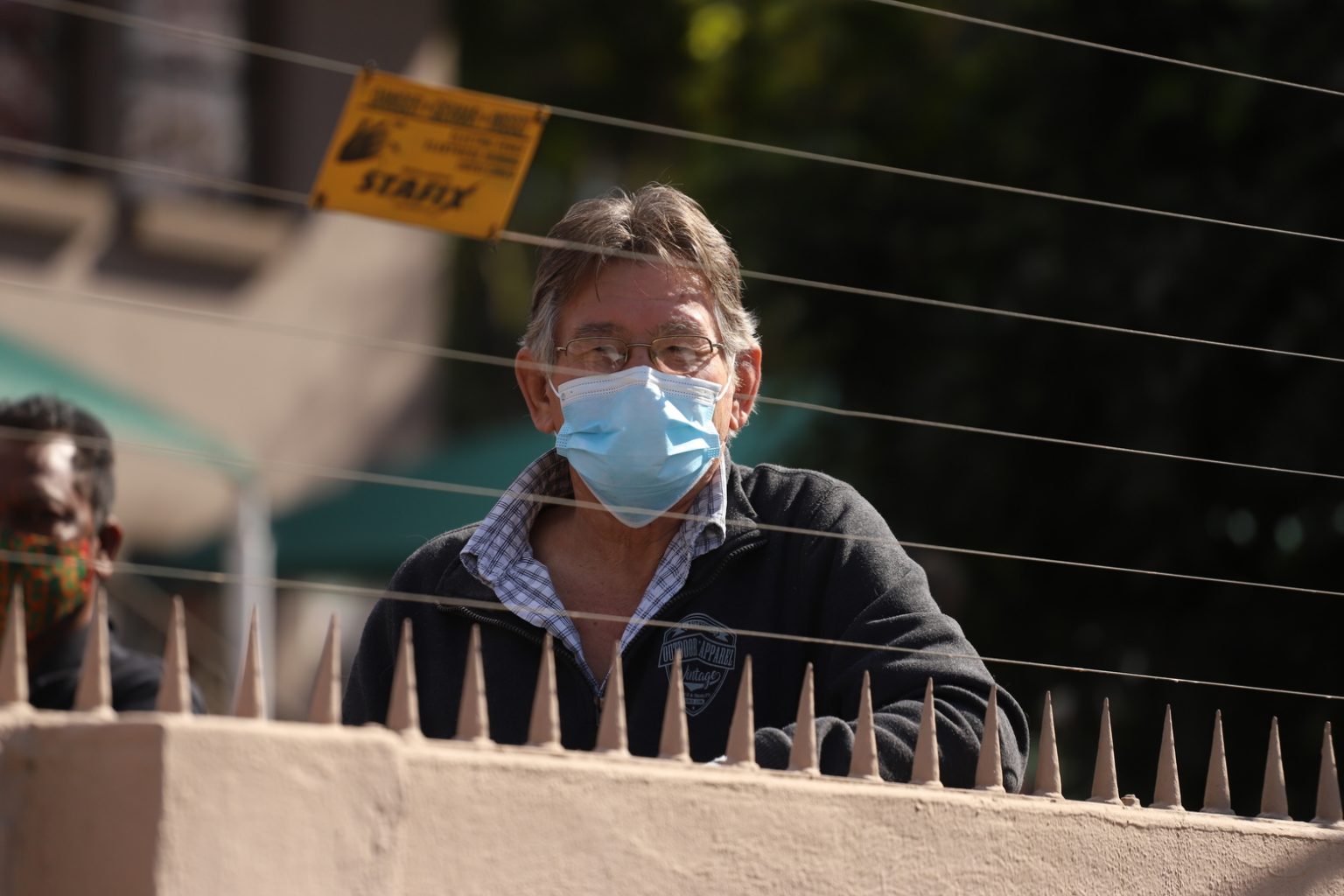 A number of people also indicated that they wanted to get tested and were willing to pay a private laboratory to conduct the tests. Photo: Stefan de Villiers

They will spend 14 days in the hotel in quarantine before they will be allowed to go home. South Africans stranded in Mozambique were allowed to return to South Africa through all borders for a three-day period, from June 12 and 14, after an announcement by the department of international relations and cooperation (Dirco), Lowvelder reports.

But it soon became clear that all was not well at the Mercure Hotel. Melanie Nel, a South African who was in the news earlier this year when she was held in Zithabeseni, a quarantine facility near Groblersdal, posted on her Facebook page on Monday night about the conditions at the Mercure.

The issues that she mentioned in the post included allegations that couples were allocated two separate rooms, even though they are sharing a room, resulting in unoccupied rooms, and that people were denied access to private laboratories to get tested at their own cost.

A few residents of the hotel confirmed that they indeed had to sign for rooms that they were not using. Lilly Diamond from Pretoria signed for two rooms, while they are only using one.

“We are two adults and two children.

A number of people also indicated that they wanted to get tested and were willing to pay a private laboratory to conduct the tests. According to Roy McRae, who is from the West Rand in Gauteng, he called Lancet to make an appointment for private testing, but the nurses at the hotel said Lancet would not be allowed access to the facility.

Marlene van der Nest, who lives in White River and is in quarantine with her two children, also contacted Lancet to be tested privately at her own cost but was informed that Lancet would not be allowed access to the hotel.

Phillip van Staden, Freedom Front Plus spokesperson for health, public works and infrastructure, has been trying to facilitate permission for Lancet to visit the facility to test people for Covid-19, but at the time of going to press it was still unclear if this would be allowed.

Van Staden said he had been struggling to get answers pertaining to quarantine centres for months now. He has now resorted to making use of question time in Parliament in an attempt to get answers.

The question that Patricia de Lille, minister of the department of public works and infrastructure, will have to answer in parliament early next week reads as follows:

(a) What is the role of her department in procuring and/or inspecting privately owned facilities for quarantine purposes and (b) whether she has found the standard and/or value for money of the specified facilities to be satisfactory?

Lowvelder has also been in contact with the owners of the hotel in an attempt to clarify some of the issues that have been raised regarding private testing and room allocation.

The newspaper has also asked how much government pays per room and how the procurement process worked for it to be awarded the contract to function as a quarantine centre.

“The well-being and safety of our guests and team members remain our first priority. The hotel is following recommendations and guidelines from official medical and governmental authorities since the outbreak of the virus.

“The government has requested us to join national efforts to contain Covid-19, and our hotel has responded positively and is collaborating to limit the spread of the virus.

“The hotel team is working closely with local government and medical authorities to make sure all necessary security procedures are implemented accordingly,” the Mercure Hotel stated in its response.

The hotel did not answer any of the questions Lowvelder put to it. The newspaper is still waiting for answers to questions sent to the department of health and the department of public works and infrastructure. They will be published as soon as they have been received.

Lancet Laboratories was allowed to test individuals at the Mecure Hotel late Thursday afternoon. They are awaiting their results. 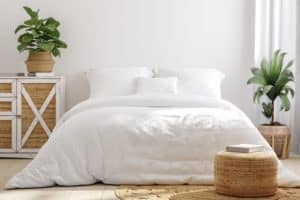 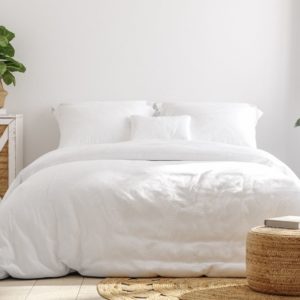 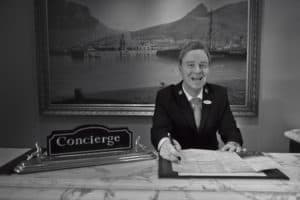 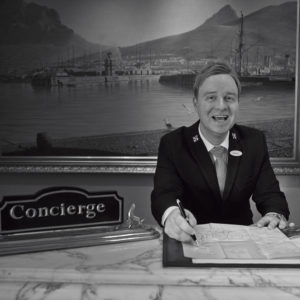 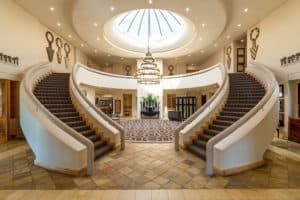 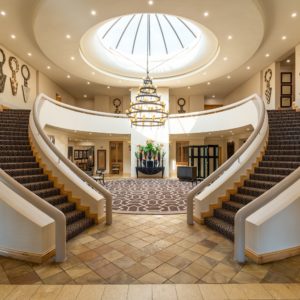 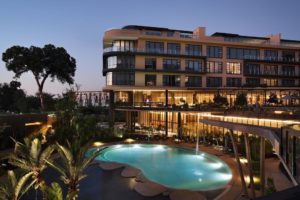 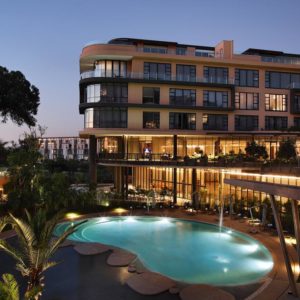