The minister said the issue in Gauteng, where infections have started to surge, was the pattern in which the increase was happening. 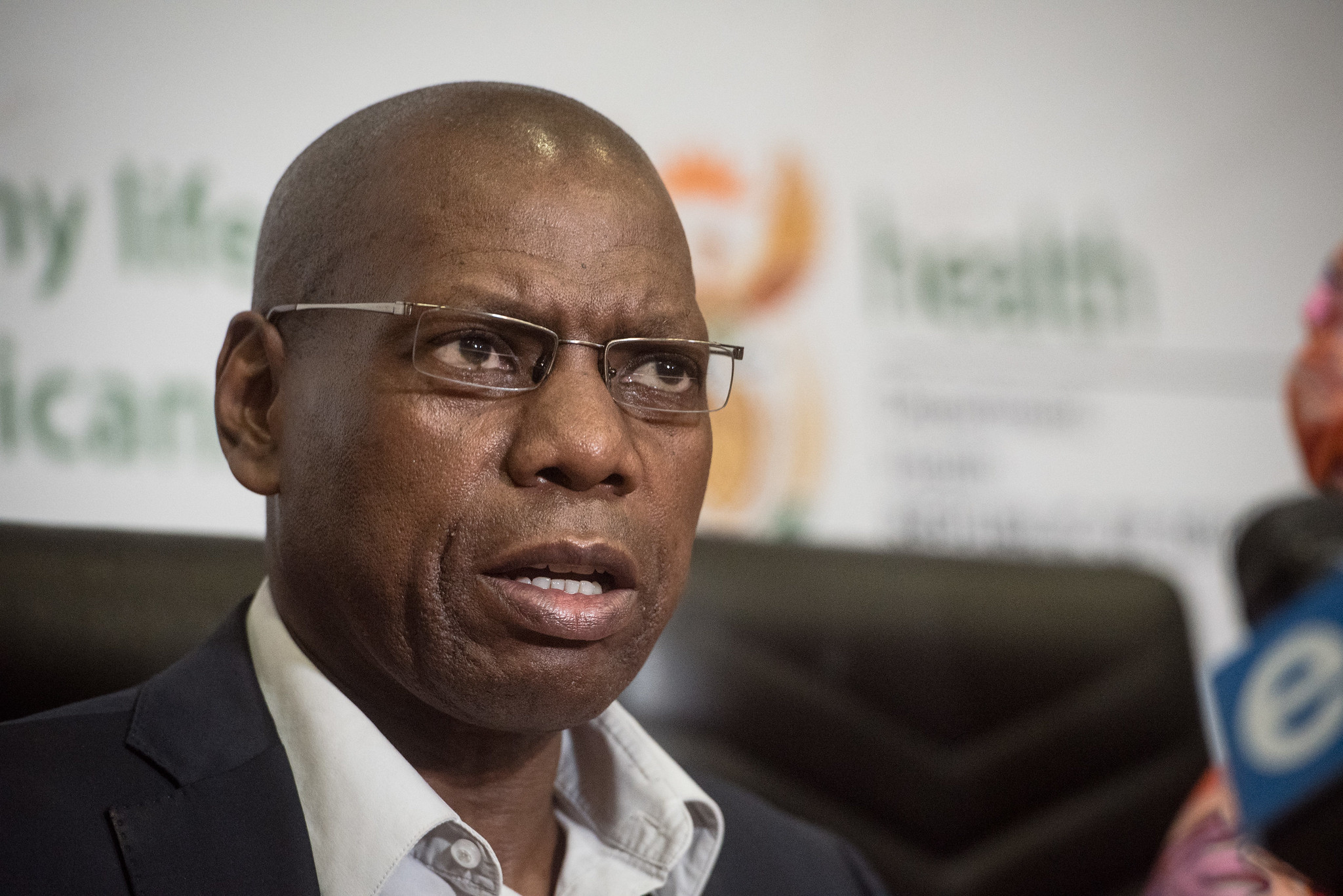 At the beginning of June, Gauteng was recording around 230 Covid-19 positive cases daily, but by the end of the month, it was recording between 3 000 to 4 000 cases daily, which is the real issue, Health Minister Zweli Mkhize said.

Mkhize briefed the media on Monday, following President Cyril Ramaphosa’s address to the nation on Sunday evening, where he announced the re-imposing of the liquor ban, and the mandatory wearing of masks, among other things.

The minister said the issue in Gauteng, where infections have started to surge, was the pattern in which the increase was happening.

Due to the spike in daily infections, in a short space of time, it was felt on the ground with a large number of people showing up at hospitals across the province.

“So, the sudden increase in a short space of time is what really jacked the system in Gauteng,” Mkhize added, saying work was being done to augment the number of beds in hospitals to stay ahead of the surge as daily hospitalisations were also expected to start increasing.

Mkhize added an additional 250 beds would be added to each hospital to match the daily number of admissions.

In addition to the 250-bed increase at each hospital, close to 2 000 field hospital beds will also be added to different hospitals in the province.

Triage tents have also been set up at hospitals, where walk-ins are immediately separated. Those who might have Covid-19 will be kept at the triage tents until their status is confirmed.

Focusing on Gauteng again on Monday, Mkhize said there was also a concerted effort to recruit nurses through agencies.

He urged people in the province seek facilities if they were not able to safely quarantine at home, saying there were sufficient quarantine beds available.

A total of 4 624 Covid-19 patients are currently hospitalised in public and private hospitals.

In terms of a district breakdown, 44 945 of the confirmed cases in the province have been recorded in Johannesburg, 21 810 in Ekurhuleni and 16 701 in Tshwane.

Smaller municipalities such as Sedibeng recorded 5 023 confirmed cases of the virus, with the West Rand recording 6 483.

A total of 3 469 cases have not been allocated.