This comes after public concern that taxi ranks were super-spreaders following reports that four taxi owners died of Covid-19 complications, and eight taxi drivers at the Polokwane rank tested positive. The MEC’s spokesperson, Matome Moremi-Taueatsoala, said chemical products such as hand sanitisers will be provided to taxi associations and municipalities.

“These are areas where there are red alerts and the MEC will start the programme at Thulamela next Tuesday. Tzaneen, Fetakgomo and Thabazimbi, which are mining areas, have also been identified,” Moremi-Taueatsoala said.

This comes after public concern that taxi ranks were super-spreaders following reports that four taxi owners died of Covid-19 complications, and eight taxi drivers at the Polokwane rank tested positive.

Polokwane Taxi Association spokesperson Moshite Lekganyane, however, did not agree that taxi ranks were super-spreaders.

He said taxi owners were hardly at taxi ranks and the association was adhering to health protocols to avoid the spread of Covid-19.

“People are just blowing this [super-spreader] thing out of proportion,” Lekganyane said.

There are renewed fears that Covid-19 has gripped Limpopo as the number of new infections and related deaths continue to rise, with private hospitals in the province now fully occupied.

In a snap survey by News24, members of the public – who were largely blamed by health authorities for the second wave of the pandemic for “letting their guard down” – expressed concern about the surge in Covid-19 new infections and deaths.

Numbers have significantly increased in regions like Vhembe and Mopani, which initially recorded the lowest cases. The Capricorn and Waterberg regions remain the hotspots in the province.

Health MEC Phophi Ramathuba has since indicated that the province had recorded an average of 20 cases a day at some stage last year, but the number had significantly increased to more than 1 500 a day in 2021.

She also indicated that the active case index risk per hundred was 29 in Polokwane, 20 in Lephalale, 20.9 in Thabazimbi and 20.8 in Bela-Bela.

The increase in infections has resulted in the Pholoso Hospital in Polokwane, owned by the Netcare Group, establishing a field hospital as the facility was “experiencing an unprecedented demand for patients requiring hospitalisation”.

Friedland said the field hospital can accommodate up to 80 patients and has the approval of Ramathuba.

Ramathuba said the authorities will support the private establishment because the pandemic was currently hitting private facilities hard.

“We know most of them would have been licensed for 200 beds, so we are saying to them that because of the pandemic we can still license them for [100 more] beds.

“That work, we have seen it happening in Pholoso and we are going to see it happening at [the] other two [private] hospitals. If we do that, we will be able to be on top of our game and be able to fight the pandemic,” Ramathuba said. 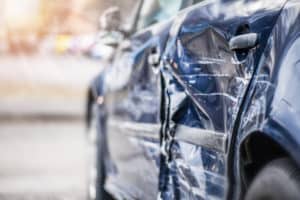 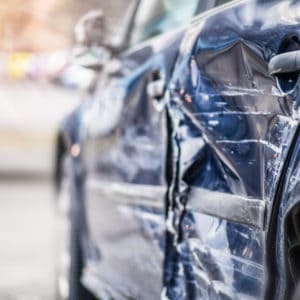