‘We can still use AstraZeneca vaccine, but the clock is ticking’ – expert

AstraZeneca announced on Sunday it was developing another vaccine that would be more effective against the SA variant. 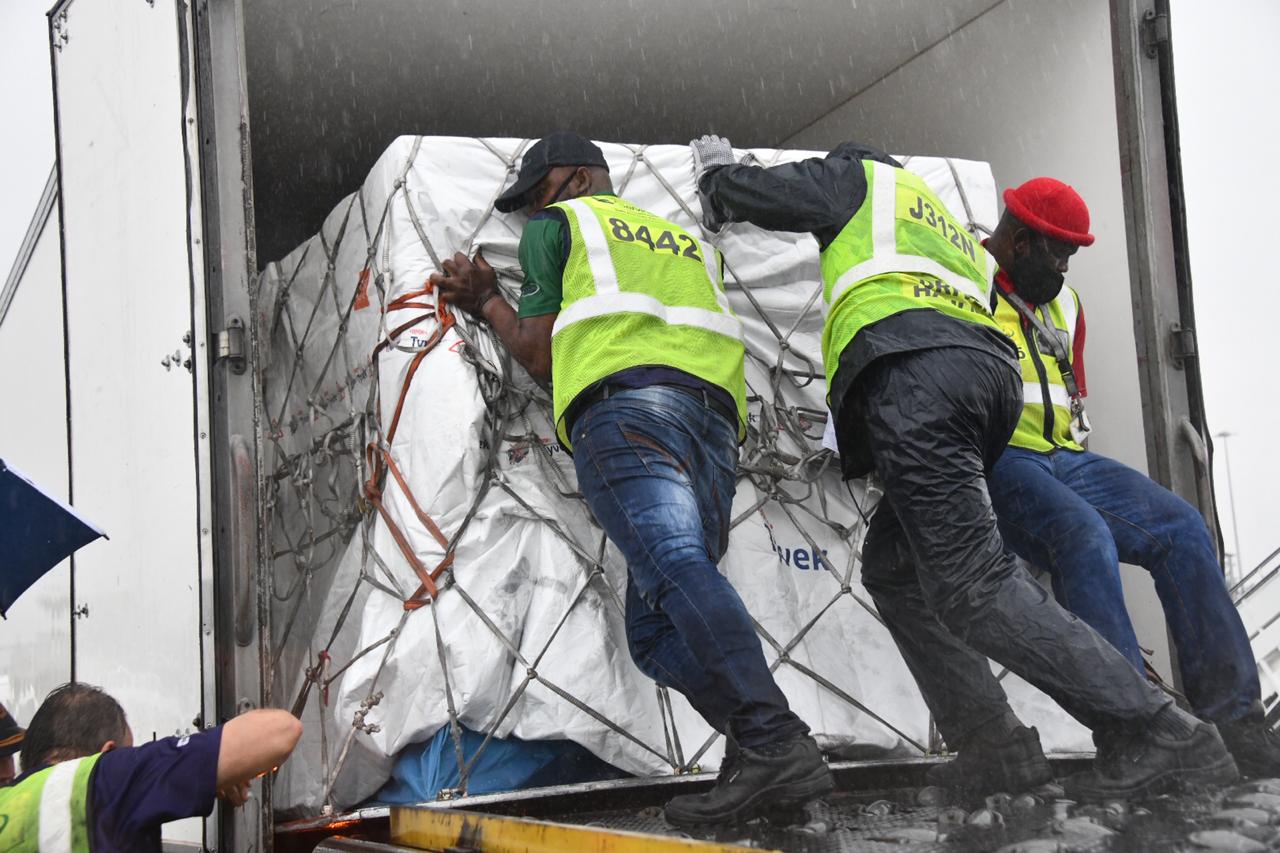 Could the South African government be jumping the gun by pausing the roll-out of the Oxford-AstraZeneca vaccine?

While deliberations were ongoing on what to do with the one million doses sitting in storage and over a million which were scheduled to arrive in the coming weeks, an expert has suggested that all was not lost.

This after a trial conducted by the University of Witwatersrand (Wits) found that the drug was far less effective on younger healthier patience, at only 22% efficacy.

Wits School of Governance professor Alex van den Heever pointed out that the study did not explore the vaccine’s effect against severe cases.

It would be a crying shame to waste time in limbo, when the vaccine, which expires in April, could still be administered to those with comorbidity and those who were older. These were the groups more susceptible for severe Covid-19 illness.

Meanwhile, AstraZeneca announced on Sunday it was developing another vaccine that would be more effective against the South African variant, which could be expected by April this year.

“Firstly there is the question of whether this was an overreaction on the part of the South African government to stop the roll-out of the vaccine because of the trial on the South African variant,” said Van den Heever.

This was a very small trial, which included 2,000 people who were split into two groups of 1,000 each and even in those groups some were excluded from the results and it was done over a period of a few months.

Not only is the sample really small, but it excludes high-risk groups over the age of 60.

South African strain was one of two which had been reported to World Health Organisation (WHO) with the other one originating in the UK.

According to WHO’s Dr Soumya Swaminathan the two strains were different except for one genetic  change in common called the N501Y mutation.

Both of these variants were associated with an increase in the number of cases in both of these countries.

According to WHO, scientists studying the variants found they both tended to spread faster and were more infectious.

While this was concerning they do not seem to cause more severe illness, a higher death rate or other clinical manifestations different to the original strain.

At the time Swaminathan believed the possibility that vaccines were less effective against one or both of these variants, it would possible to quickly change the composition of the antigens and the vaccines.

Van den Heever predicted government would likely rely heavier on the coming consignment of Johnson and Johnson vaccines which would likely be administered faster because they required a single dose regimen unlike the AstraZeneca vaccine which was administered in two doses.

READ NEXT: EFF on Oxford-AstraZeneca Covid-19 vaccine: We warned you

Omicron: When will South Africa go into hard lockdown?
5 hours ago
5 hours ago

Omicron: When will South Africa go into hard lockdown?
5 hours ago
5 hours ago