We have not hit third wave yet, says health department after Mkhize’s SOS to provinces

"For all intents and purposes, we are in the third wave even if it is not fitting a technical definition." said Health Minister Zweli Mkhize. 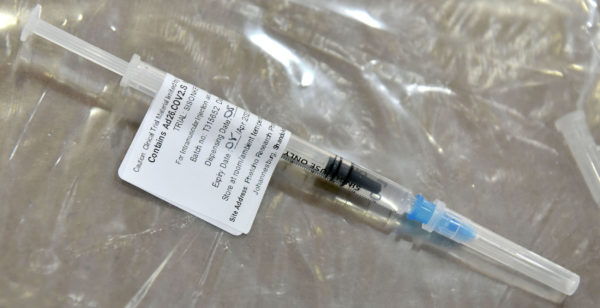 The national health department says despite an increase in Covid-19 cases, the country is not in the third wave of the disease yet.

“For all intents and purposes, we are in the third wave even if it is not fitting a technical definition. The numbers will no longer go down other than if we start intensive containment measures,” said Mkhize.

We want to assure South Africans that we have not yet hit the third wave; however, we are at risk, and we hence need to be on heightened vigilance as a country.

The department said while increasing numbers were worrying, “our resurgence dashboard, which was developed by the South African Covid-19 Modelling Consortium, which is updated thrice a week, still shows that we have not, as a country, reached a resurgence threshold, though some districts in the country are fast approaching the threshold”.

It added it was working with provincial departments to update its resurgence plans to focus on, among other things, case management, contact tracing, bed capacity and oxygen availability.

The 14-day comparisons showed an overall increase of 24% in new cases. All provinces showed a positive percentage increase, with the Northern Cape showing a 68% increase in the last seven days, followed by Gauteng at 63%, Limpopo at 47%, the North West at 42% and the Western Cape at 39%, the department said.

“A 14-day comparison of Covid-19 deaths showed a 28.93% decrease. As a country, we are on high alert and we know that the main drivers of the new wave will either be the resurgence of new variants and/or the fatigue from adherence to non-pharmaceutical interventions [NPI].

“To counter these, we are working closely with our genomic sequencing team to ensure that we are able to pick up the new variants earlier. For NPIs [non-pharmaceutical interventions], we are continuously communicating with communities to adhere to NPIs,” it added.