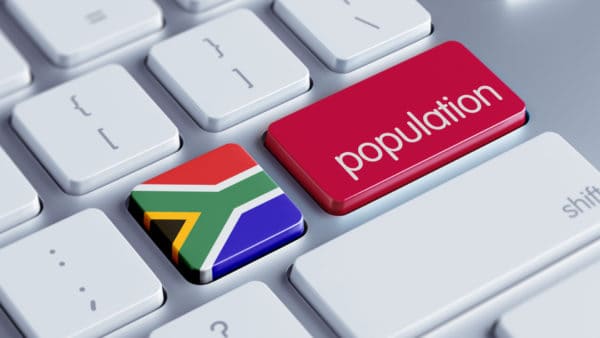 Unfortunately, the latest report shows how the Covid-19 pandemic impacted mortality and life expectancy in South Africa. As expected, the country experienced a peak in deaths during the first and second waves.

This after the first two waves of Covid-19 infections swept across South Africa between 1 July 2020 and 30 June 2021.

The second and third waves (driven by the Beta and Delta variants respectively) resulted in “significantly higher proportions of deaths in the country than would normally have occurred; as a result of this rise in deaths, life expectancy at birth declined significantly”.

However, Stats SA said: “Whilst the life expectancy at birth indicator is an important health indicator, in this Covid-19 period it should not be interpreted as a projection of an individual’s lifespan, but should rather be used to shed light on the cumulative burden of a crisis compared to recent trends.”

That said, the full impact of the pandemic will only be known as new data becomes available over time, to provide researchers with a better sense of the full impact on South Africa and the world.

Here are the key findings of the mid-year population report:

South Africa is not poor, just poorly managed
7 hours ago
7 hours ago

South Africa is not poor, just poorly managed
7 hours ago
7 hours ago