Mboweni said the recent protests and looting had negative consequences for the South African economy as well. 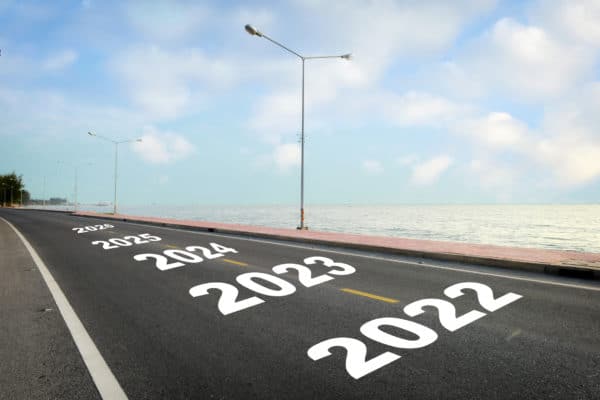 He revealed this during a media briefing on Wednesday on government’s Economic Support Package in response to the impact of Covid-19 restrictions.

The recent violent unrest in Gauteng and KwaZulu-Natal saw businesses gutted and looted.

The two events, he said, had “very serious” negative consequences for the South African economy.

“The National Treasury now projects that we will only be able to go back to the pre-Covid-19 growth situation only in about 2023.

“This then calls on all of us to put our shoulders to the wheel. The recent disturbances and unrest in both Kwazulu-Natal and Gauteng, but also in other parts of the country on a smaller scale, have had a major impact on our economy. This has impacted very negatively to our economic recovery trajectory.”

“As emphasised by the president, no matter how upset we might be about one or the other, the destruction of infrastructure that belongs to all of us is really unacceptable,” Mboweni said.

National Treasury currently estimates that the costs of damage to property and infrastructure in eThekwini was around R15 billion.

“Now this is a R15 billion that would normally not have to be repaired but should have been used for better economic performance. But this destruction in eThekwini is very significant,” he said.

During the chaos that claimed over 330 lives three weeks ago, shops, malls, network towers, post offices, factories, roads, and freight trains among others, were destroyed.

“All of this destruction does not add to positive value for our society,” said the Minister.

NOW READ: To empower the poor, we need to end BEE (and other bad ideas)